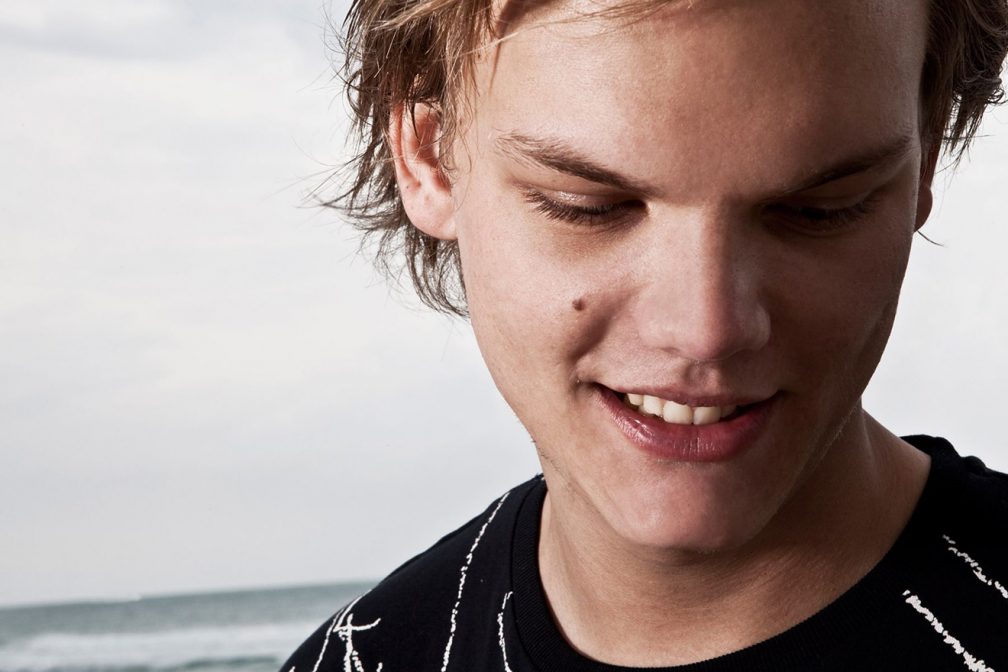 It’s been nearly a year since the tragic passing of beloved Swedish producer/DJ, Avicii— real name Tim Bergling. To affirm the influence he’s made in our lives, many of us still remember exactly what we were doing when the news broke. In a world that’s usually bustly, flying by before our eyes, Avicii remains unrelenting in our hearts and his presence has been more than missed. This is proven by the countless tributes dedicated in his honor. Of note, ones of the most recent homages at the Swedish Grammys, also known as Grammisgalan.

The Grammis were held earlier this month on February 7th, where Klaus Berglin, Avicii’s father, accepted an honorary award on his behalf. While the Grammys in the US gave the dance music legend barely 2 seconds of recognition, the Swedish Grammis gave Avicii the tribute he deserves.

The tribute runs for a little over 3-minutes, highlighting the brief life of the talent and legend we lost. Backed by some of his iconic tracks to the likes of “Levels” and “Wake Me Up” that are still set favorites to this day, this tribute will send you nothing short of tears. Press play below and let the river of tears flow. Avicii is and will continue to truly be missed. RIP, Tim Bergling.