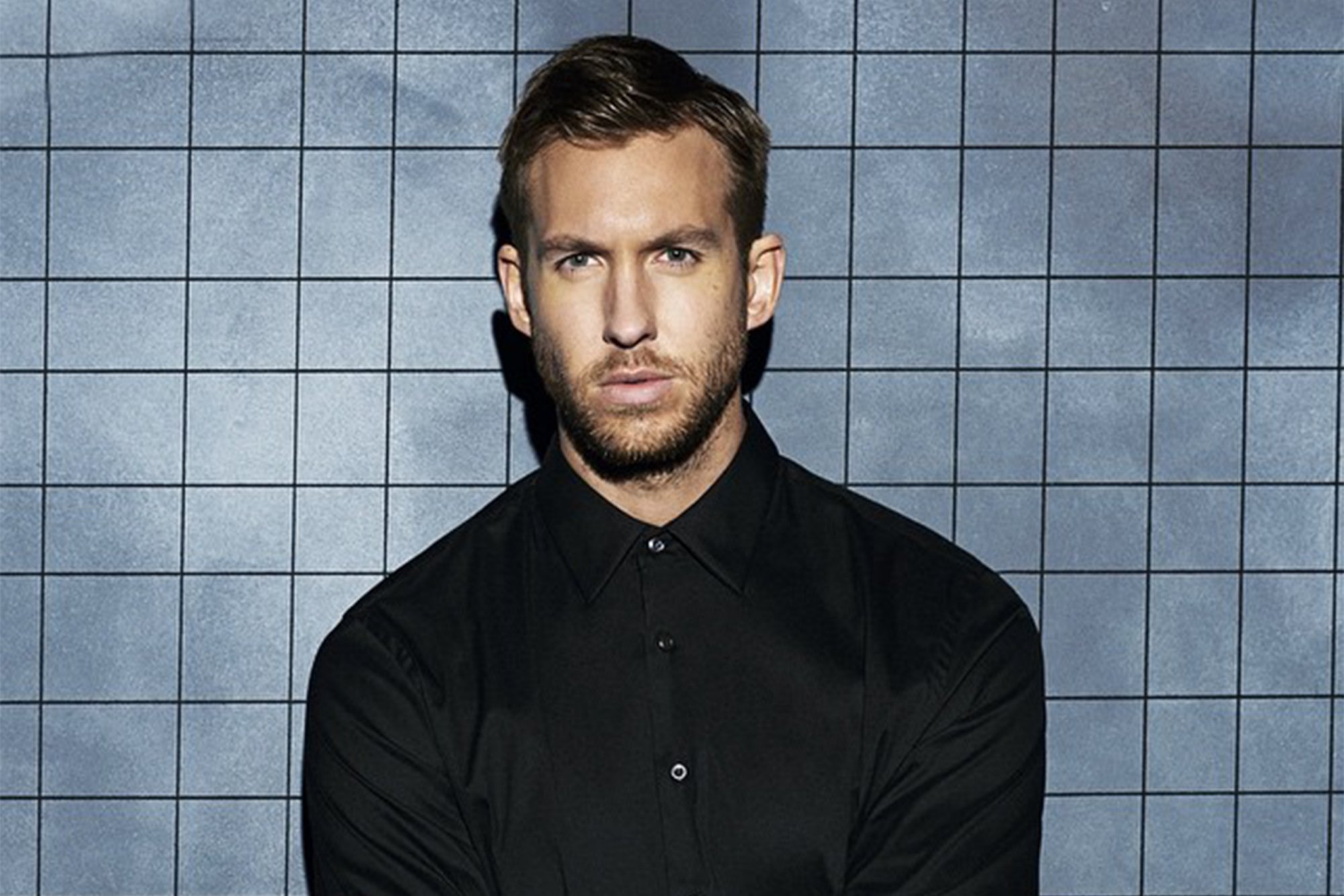 Twitter can be a brutal place at times. Sometimes among all the memes and trending tweets comes fights. Specifically fights between Calvin Harris and Apashe. Apashe called out Calvin Harris on Twitter for apparently ripping off his music video for ‘Majesty.’ Calvin took offense, but to be fair Apashe does have a point when it comes to the horse scene in the music video for ‘Giant.’ You can watch both a be the judge.

For some reason, the only rational thought that went through Calvin’s mind was to call dubstep “Nazi Headbanger Music.” Now in this day in age, it is extremly inappropriate to compare anything to Nazis. Calvin Harris did delete the tweet. But that did not stop the internet from doing what it does best, never forgetting. Thanks to a screenshot we can see exactly what he tweeted.

Calvin Harris has tweeted since stating he wasn’t calling all of Dubstep “shit.” More he was just referring to the one abusive artist. Regardless, he must realize he is in the wrong here. On a side note, it seemed to be good publicity for Apashe. I am sure a lot more attention has been brought to his music cause of this incident.

Hi I didn’t say dubstep was shit I was addressing one abusive guy NOT an entire genre thanks ?