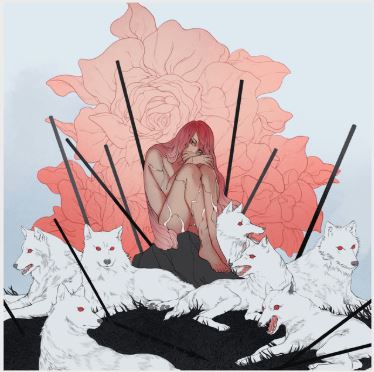 It’s a day for feelsy music, and Dabin’s new single ‘Alive’ featuring RUNN is guaranteed to tug on your heartstrings.

This track begins with gentle guitar riffs alongside delicate, honey-like vocals from RUNN. It slowly builds, incorporating beautifully crafted drops throughout its 6-minute run-time. ‘Alive’ paints a picture of positivity and tenderness. It serves as a reminder to celebrate life and find the beauty within it, especially during tough times. Dabin is very active on Twitter, and shared his excitement about the release of ‘Alive’ with his followers.

Waking up to all these messages about how people are relating to “Alive” has me tearing up. I wrote it in hopes that it would bring some positivity to anyone going through hard times because sometimes all we need to hear is that it’s going to be alright. https://t.co/UWnsxZSDEh

‘Alive’ is the lead single for his upcoming LP, Wild Youth, which drops March 22, 2019. Following the release of his album, Dabin will embark on his first headline tour, The Wild Youth Tour. He will bring supporting artists Trivecta, William Black and IHF.

Dabin gained a lot of exposure in 2018 after sharing the stage with Illenium on his Awake 2.0 Tour. He has collaborated with multiple artists, embracing his emotional, soul-stirring musical style. Featured on songs like Said the Sky’s ‘Superstar’, as well as ‘First Time’ , alongside SLANDER, Seven Lions and Dylan Matthew, it is safe to say that 2019 will be a big year for him. Dabin’s expertise on the electric guitar is a stand-out quality of his, and a strength that he will likely continue to showcase. 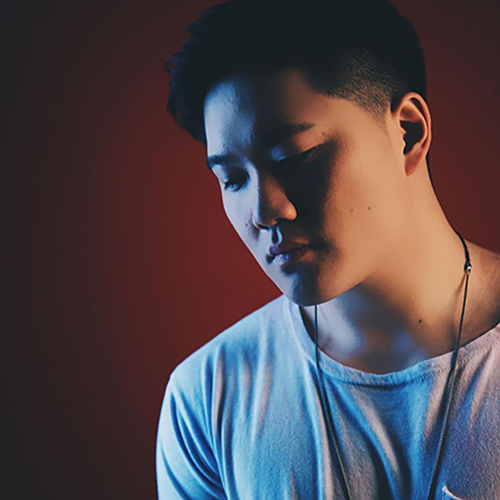 Check out ‘Alive’ featuring RUNN down below.