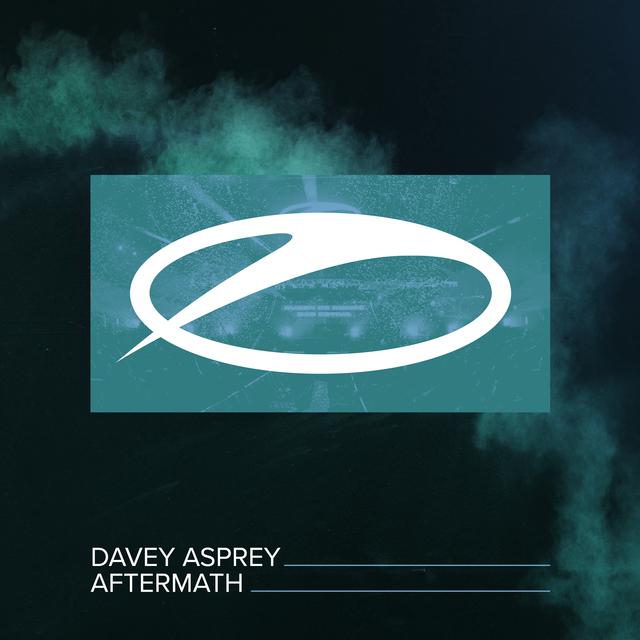 Another day, another monster tune from flamethrower Davey Asprey. Asprey has been on an absolute tear of late, and his latest tune ‘Aftermath‘ adds to his growing catalog of massive tracks. The single gets its release via Armada Records, and comes just in time for his ASOT 900 Utrecht set.

As Asprey continues to gain fans and followers, he maintains his connectivity and personal touch via his social media accounts. While you can tell he is pumped for his set in Utrecht, he is equally excited to share this release:

With a heart-racing and thumping intro, Asprey takes control of the reins from the get-go in ‘Aftermath.’ Possessing hints of his previous tracks, this track takes a bit of a darker route overall. Scaling down the BPMs ever so slightly from tracks like ‘Fallout‘ and ‘Spin-Off‘ he provides a true sense of urgency throughout. A soft but uplifting breakdown is revived through his expert synth work. A syncopated kick beat adds a nice touch just before the balloons drop and you are sent sky high. With each track, Asprey continues to demonstrate his growth as a producer. We look forward to what else he has in his arsenal as he continues to climb higher.

After watching his performance at Dreamstate San Francisco in 2018, we made note that Davey’s star is on the rise. With tracks like these, he is quickly vaulting into the upper echelon of uplifting trance acts, and should soon be storming main stages globally. If you are lucky enough to be in Utrecht for ASOT 900, do not miss his set! If you can’t be there, ASOT is broadcasting the entire event via their live stream.

Here is Davey Asprey ‘Aftermath’ in all it’s splendor – enjoy.