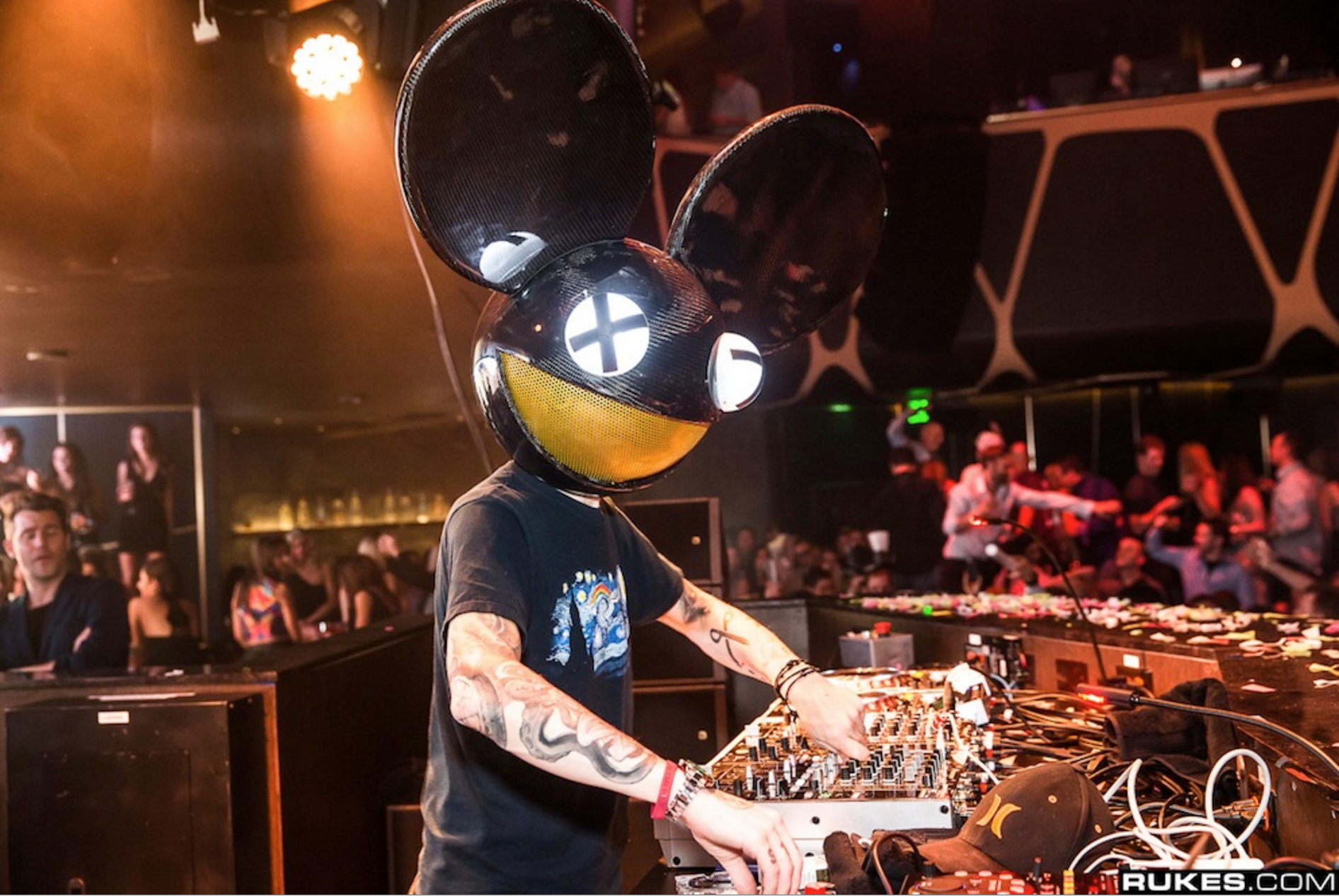 Deadmau5 once again finds himself drawing the ire of the Twitterati and the blogosphere. This comes after a uproar that came as a result of him calling somebody a “stream-sniping f*g” while playing PUBG. The internet PC police came out in full force to overreact and denounce Joel.

Deadmau5 became one of the first artists to make high profile usage of Twitch, because of his love for gaming and technology. He frequently livestreamed his gaming sessions, music production sessions, and most recently showed off the process of creating Cube 3.0 visuals on Twitch.

There’s no denying the hateful connotation and history of the word. However, to claim that Mau5 spewed hate speech isn’t exactly right either. For the unaware, the world of online gaming is full of s**t talking and profanity, but it’s all just immature banter. Regardless, he received a ban from Twitch for using the slur but decided instead to just delete his account.

In a Reddit thread talking about the removal of his account, he spoke about being tired of the double-standard on the site. “…theres a HUGE line between being tilted as fuck over a video game and saying some shit vs. mobilizing a fuckin belief standard with what “ACTUALLY” is hate speech…”
Card

This isn’t the first time that the internet took what he said too far. A few months ago, he was under fire for some other harsh language used online. He apologized and came clean about how he was struggling with his own problems. Since then he turned over his social media accounts to his team.

It’s a shame that his channel is now gone, there were hundreds of hours of his creative process stored there. Thanks to the Victorian internet speech police, all of that creative and interesting content is gone. Who knows if we will get it back.