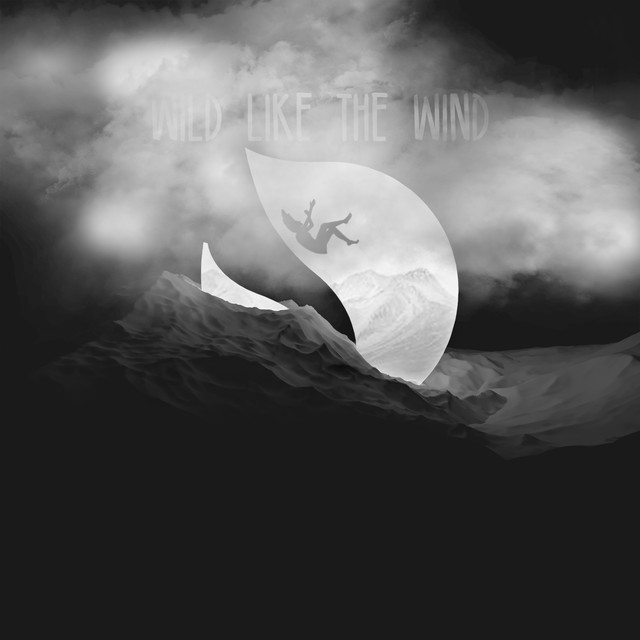 2019 has just started and a storm of sonic sound waves have arrived. Deorro’s latest song ‘Wild Like The Wind’ is the song for you if you live a carefree and daring life. The female singer’s vocals evoke a sense of urgency from the confines and struggles of life as seen in the lyrics ‘there ain’t no way I’m escaping this prison I’m in’. At the same time, her alluring voice boasts a confident demeanor as she declares that she is wild like the wild.

Deorro is one the most talented and creative producers around as he continues to experiment with different music genres. Releases such as ‘Bailar’ and ‘Munequita Linda’ in 2018 showed him tapping into his Latin roots. Now ‘Wild Like The Wind’ gives us a music style that we haven’t heard yet from Deorro and this can be attributed to the way it was produced. In an interview from Billboard, he states:

“I picked up my cello, started plucking it and sampled a lot of the sounds I recorded. I was also messing around with a brand new pack I was obsessed with (shout out KSHMR) and let the track take shape on its own from there.”

Check out Deorro’s ‘Wild Like The Wind’ below and enjoy!