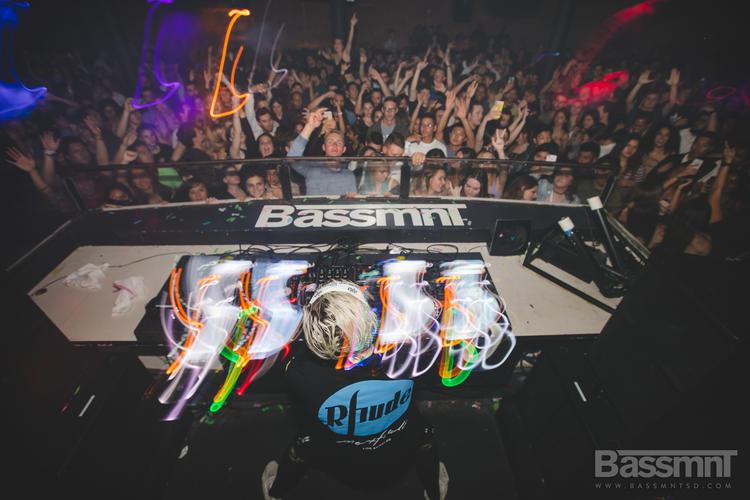 Less than a month ago, Arty released the biggest track of his career to date in ‘Save Me Tonight‘. If you’ve had a chance to check it out, I’m sure you can appreciate its euphoric melodies, as well as its deeply moving lyrics.

When speaking about ‘Save Me Tonight‘ Arty stated that “It’s heavily influenced by the golden era of Progressive/House music”, and if you give it a listen, this undeniably true. EDMTunes recently had the chance to interview ARTY before his show at San Diego‘s Bassmnt Nightclub. This interview can be found below.

Q. I was reading about your mechanical/mathematical degree from back in 2015. What made you decide to quit that and do music full time?

A:  It was actually in university when I decided that I wanted to make music, I never had to quit school, I still got my degree.  I finished university back in 2011, and right after I graduated, I had my first North American tour.

I could never really quit university because I had a lot of respect for my parents and my parents were a little bit nervous when I started this music thing, because they didn’t know what it was really like, and didn’t know that I could make a living from it.

By the end of university, I was already on tour and had shows in Asia and North America. When I finished university, I jumped on the tour and since then it taught me to never quit what I’m passionate about.

Q.  How do they feel about it now?

A: They feel great about it now, they love it, they go to all my shows that I play in Russia, and they tell me they are proud of me. 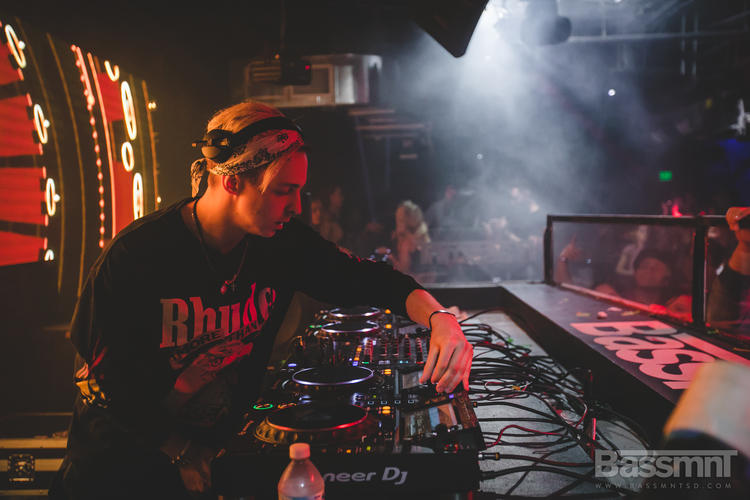 Q.  I understand your grandmother was the reason for you getting into music school so long ago. Has she ever been able to check out one of your shows? And if she has how did you feel about it?

A: Nah, not my granny, she’s been fighting a bunch of health problems for the past couple of years so it hasn’t been possible to take her to the shows since I haven’t played in my home town.

I’ve played in Moscow and St. Petersburg or other cities, but not my home town. But my mom always showing her videos of the shows she’s filmed on her phone.

Q. How does she feel about seeing the videos, must be pretty happy right?

A: She feels great, she’s like a different person because she grew up with a very tough life, she raised three kids.

A: Not only a different era but her life was pretty tough. She raised three kids on her own, so she had to hustle a lot. She was doing a lot of work, she was working like 24/7 making sure my mom and my two uncles had a future. So I’m just like, I don’t know how she feels about what I’m doing, but I’m very thankful for her, that’s for sure.

ARTY On His Favorite Crowds

Q. You’ve gone on the record stating that your favorite place you’ve ever played was Tokyo, Japan, why?

A: It is definitely in my list of top cities to play. Any great show that you play with an amazing crowd who react well to your music is my favorite place to play. It doesn’t have to go like territory wise.

But whenever I have the best crowd, whether that’s in Moscow, if I’m playing in North America, South America, Europe, the most important thing is the crowd for sure, and that’s when it becomes your favorite crowd. 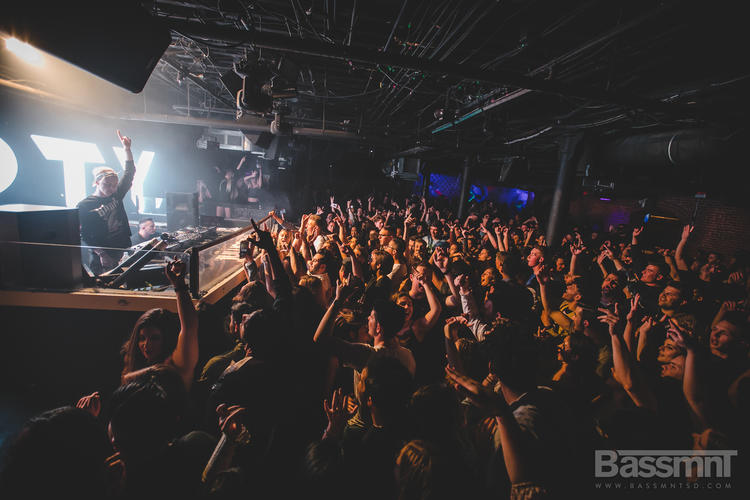 Q. You released your tribute track ‘Tim’, in honor of Avicii. What went into producing that? I understand that it was very personal to you, did you approach this track differently than you would any other?

A: I prefer to not talk about this track, because it shouldn’t be about me. The only thing I will say is that this track was to honor the memory of my good friend. This was just a pure act of honoring the memory of a good friend, a good person, and one of the greatest musicians of our generation. Nothing less, nothing more. 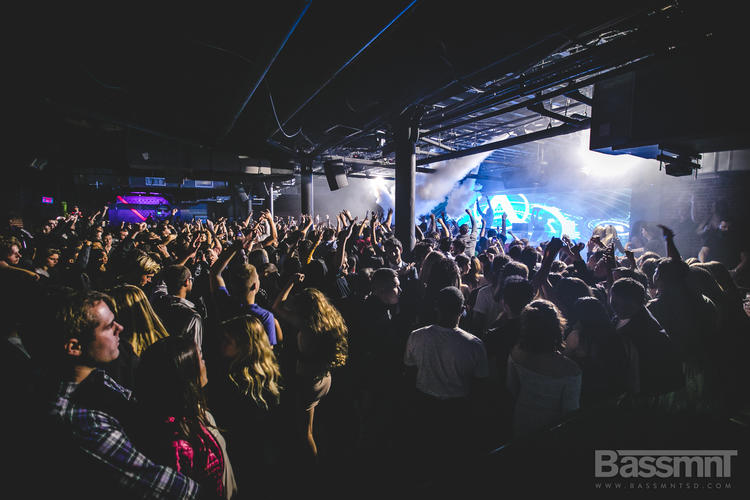 A: Right now I’m refocusing everything on ARTY, because I had a really big single that came out two weeks ago, called ‘Save Me Tonight’.

I have this really big tour right now so the focus is definitely on ARTY for the next few months.

For ALPHA 9 I am doing quite a few changes. For 2019, the sound is changing for sure. I’m going in different directions. I’m probably going to be playing a little bit of a different sound, more like progressive and deeper, and I’m definitely changing a lot of the things in my production so I really needed the time to sit in the studio and figure out what I want to do with the sound and where exactly it will go.

Those plans I’m making right now, those decisions I’m making with ALPHA 9 are well drawn out plans, and will be the next few years of the ALPHA 9 project so I needed to take the time to figure out everything.

I’ve finished two tracks now and I’m pretty happy with them. It’s exactly where I think everything is going, and I just have to wait and see what the fans are going to think about them.

Most of the shows for ALPHA 9 are going to start around April, and I’m going to be mentally ready for what’s next for this project. 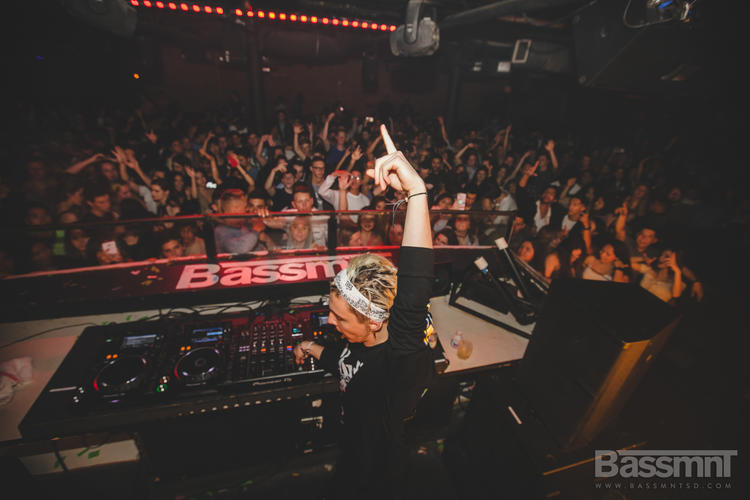 Q. Any tips or advice for aspiring and up and coming producers?

A: Stick to yourself, listen to your heart, don’t listen to anyone and do what you think you should do.

If you have a true passion for the music, then that’s what you should go with, because the thing with the music community and your fans is that’s it’s really easy to feel the reaction from the fans when you make music that doesn’t come all the way from the heart.

It’s like your relationship with your parents, whenever something happens, your mom can feel it from like thousands of miles away, and it’s kind of the same things with your fans and music listeners.

Whenever they hear certain vibes that don’t come directly from your heart that’s where the problem starts. So you just need to follow your heart for sure and be really honest with yourself.

Anything can happen nowadays. I’m not saying it’s easier to be a producer these days, but its definitely easier to have access to information that can make you a better producer cause now you have YouTube, splice, and a fuck tons of different kinds of samples that give you a way to get into the production world or to find the way that is going to inspire you.

There are so many more tools, but it’s also a way more competitive scene right now because there are just so many more artists out there and the diversity of the music is just insane. 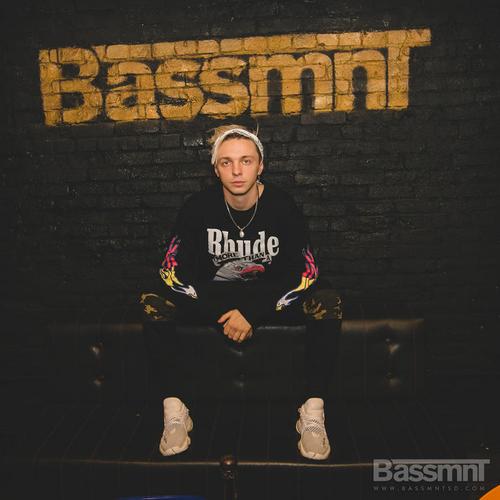 ARTY – Save Me Tonight | STREAM

Save Me Tonight Tour

Be sure to catch ARTY in a city near you. You can find tour dates for the ‘Save Me tonight Tour‘ below, tickets can be found here.