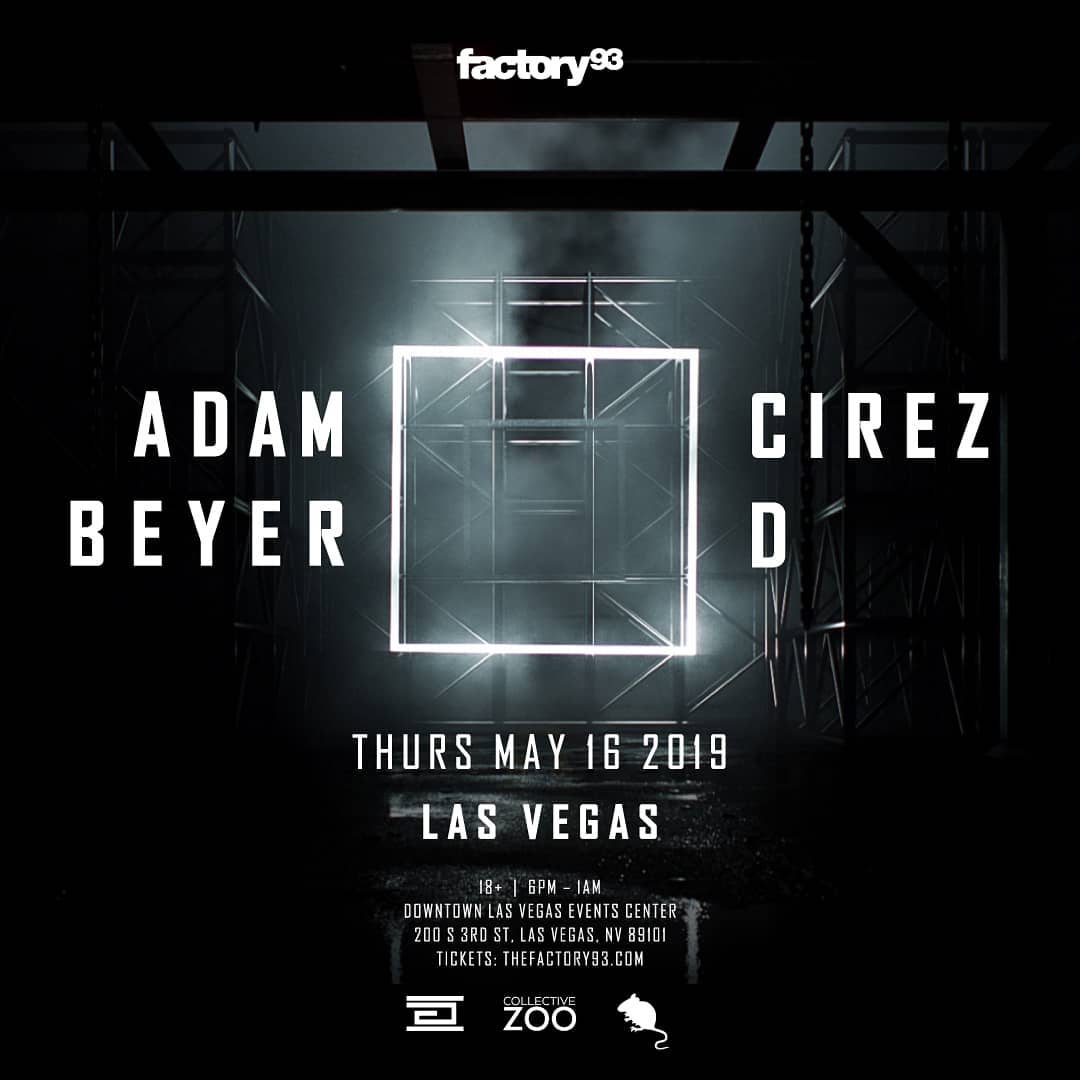 For Factory 93, festival season is in full swing. Adding another Adam Beyer X Cirez D date to their list of events is proof of that. Even though the Los Angeles based production company already brought the legendary duo out last fall they knew better than to miss an opportunity to cash in on the buzz the show has created this year. So much so that they’ve even decided to take a gamble and bring the party into Las Vegas.

To say the least, Factory 93 has gotten off to a pretty good start in 2019. They just wrapped up hosting the Neon Stage at EDC Mexico where Claude VonStroke, Loco Dice, and Green Velvet graced the stage. Earlier this year, they blessed the Palladium with a Jamie Jones X Martinez Brothers open-close, setting the tone for the year. Now, before the presses are even cooled from announcing a four hour Maceo Plex set, they lay Beyer b2b Pryda on us. 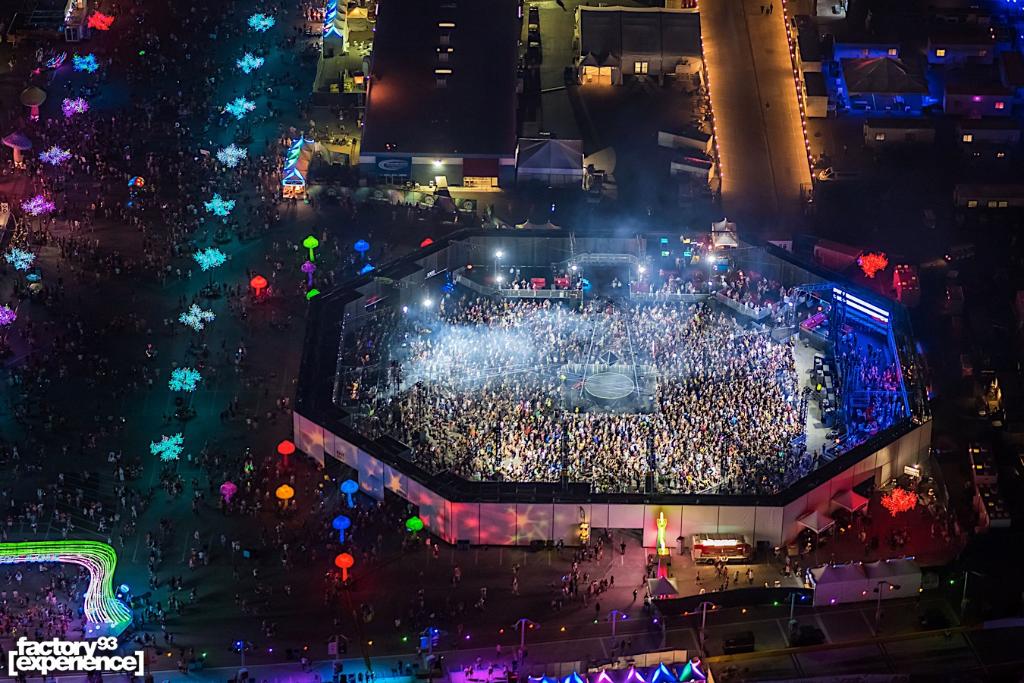 What’s also of note here is the date of the event. Breaking news of an upcoming date for Adam & Eric in Vegas probably had most expecting an EDC Las Vegas announcement. To the surprise of many, Factory 93 were the ones to deliver the bombshell. As a result, this raises some questions about EDC Vegas itself. Namely, will the Swedish duo bring their act to the Las Vegas Motor Speedway this year? With a May 16th date locked in for this set, that is anybody’s guess.

It does make sense however that Factory 93 was able to land Adam Beyer and Cirez D. Both of the 2018 dates they hosted for the duo were jaw-dropping. Youtube footage of one of the sets is evidence of that. Along with that, they hosted Eric Prydz during his tour in 2017 as well.

Whatever the case may be, expect a stellar show from Factory 93. Don’t miss out on the Adam Beyer X Cirez D experience and grab your tickets here!