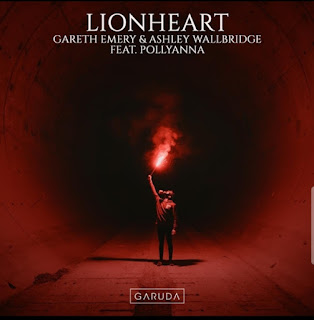 Gareth Emery is dominating 2019 so far with Ashley Wallbridge with their new trance release “Lionheart“. The song takes fans back to Gareth Emery’s roots with his notorious uplifting trance synths for a euphoric experience.

“Lionheart” begins with angelic piano keys that blend perfectly with the vocals to bring listeners back to classical trance. The track builds up a powerful tone that exfoliates an uplifting sound.

This isn’t the first single Gareth Emery and Ashley Wallbridge have teamed up on. Their latest track, “Kingdom United,” which was the first single for their upcoming collaborative album blew fans away to kickstart future plans between the two.

Gareth Emery is continuing to rise to the top. With his legendary projects such as Laserface, Electric for Life, and Stereosonic, his hard work continues to highlight his greatest talents in dance music. Listen to the latest track below and let us know how this compares to “Kingdom United“.