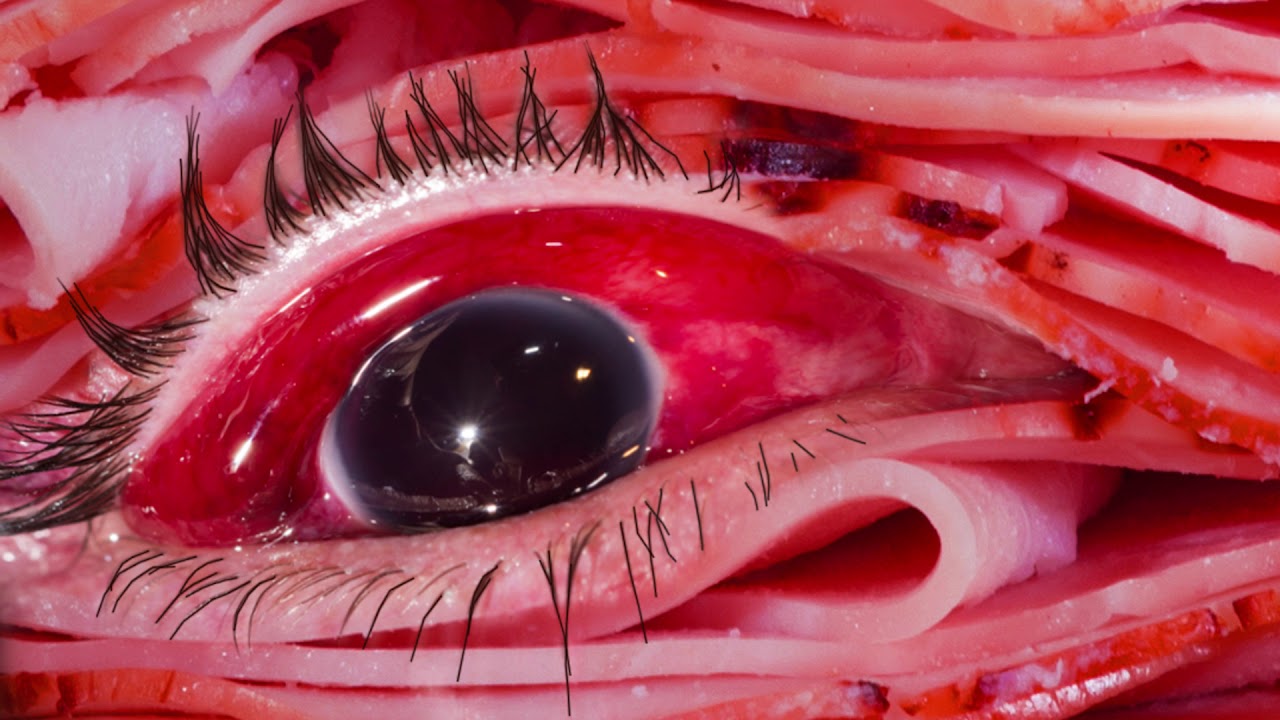 Getter has just delivered his new track ‘Ham Sandwich’ which is his first single after his latest Visceral album. Although Getter has released some singles under his hip-hop alias Terror Reid recently such as “Buried Alive” ft. Eliozie, this is from the legendary producer himself. This single is another successful release before he launches his upcoming tour in just a few days. The last few months Getter has explored in various different genres especially in his latest album, but his latest track sounds like he traveled back to his roots for another phenomenal release.

‘Ham Sandwich’ is a glitchy trap banger that includes eerie synths and suspenseful build ups. Getter incorporates destructive sounds for a filthy rattling trap sensation. Although Getter is off to a busy start by freshly playing Insomniac’s Valentines Day event, Crush in Southern California, this track is hot and perfect for the incoming festival season. Check out the track below. Also, if you plan on seeing Getter on his upcoming Visceral tour, be sure to grab tickets here.