Finally, the wait is over! Unfortunately it’s not the news of Hardwell’s return to the mainstage and touring. However, it’s probably the next best thing: a brand-new track! Revealed Recording’s ringleader and longtime friend DANNIC took to the studio again to create another collaborative track just like their 2015 festival hit ‘Survivors’.  They left the studio with what looks like another festival hit with ‘Chase The Sun’.

Since September’s shocking announcement of Hardwell’s indefinite schedule clearing, he has stuck to his word, never letting go of music and continuing to share it with his fans. Hardwell’s first release of 2019 didn’t take long, on the first week of the new year, he gave us ‘Being Alive’ featuring JGUAR, the long awaited sequel to the 2013 smash hit ‘Apollo’ and now dropping ‘Chase The Sun’ with DANNIC for us on Friday.

The two Dutch producers bring the energy with ‘Chase The Sun’. The track is led by singer Kelli-Leigh, a melodic progressive synth, and a thumping kick that’ll make you wanna jump. What more could you ask for? ‘Chase The Sun’ is the perfect track to get us out of our winter blues and ready festival season.

Speaking of festivals – could we see Hardwell as this year’s surprise at Ultra Music Festival like Swedish House Mafia last year? Who knows, but we know that we’d love to see it!

Give this track a listen and let us know what you think. The track is out now on Revealed Recordings. 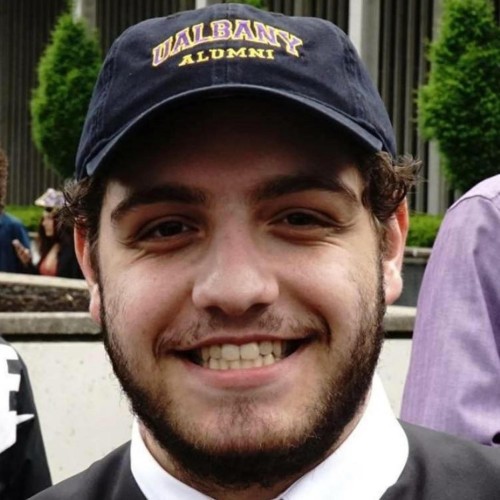 Ian Simboli
Ian Simboli is a writer for EDMTunes. He's been around music for upwards of 15 years. From drumming to mixing music and DJing. In his free time, he enjoys of course music, sports, and experimenting with food combinations. You can reach him at ian.simboli@outlook.com or on Twitter at @Shoeboli.
RELATED ARTICLES
Music News