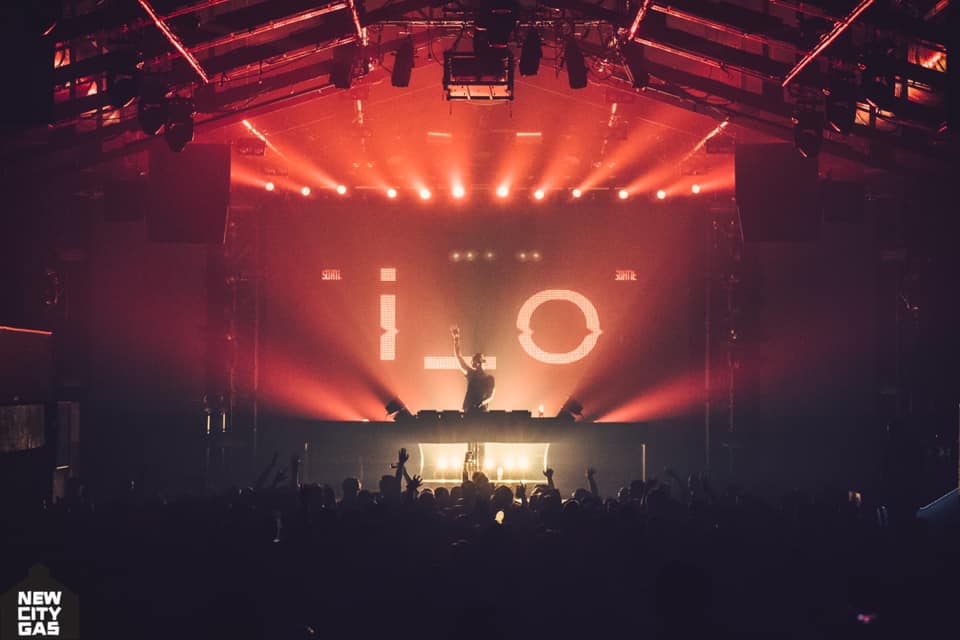 If you haven’t gotten aboard the i_o train leading straight to the techno dungeon, you need to now. Mysteriously surfacing a couple years back, i_o has been nothing short of epic with his releases and live sets. Today, the Dark Lord hit us with a video of his rendition of the Above & Beyond classic ‘Alchemy.’

The i_o ‘Alchemy’ remix demonstrates the stunning form and power the young gun possesses. The mau5trap cornerstone continues to break down musical barriers, and tracks like this demonstrate his versatility. While he has techno roots, i_o dabbles in everything from trance to progressive to acid house to pop. His recent release with Tommy Trash ‘Let Me Go‘ is a quality crossover track with some punch.

i_o has a loyal following of fans on Facebook known as “i_o’s Techno Demons.” While keeping his underground mentality, he is quickly climbing the ladder into the spotlight. He will perform at Insomniac’s Beyond Wonderland on March 22, showing just how far he has come in a very short time.

Catch the filthy 45-second video for i-o ‘Alchemy’ remix below via his Instagram account. We are all at his mercy.