If you’ve been paying attention to Kaskade lately, you may already know that last week he announced that he’ll be releasing his Redux 003 EP this Spring. Unfortunately, due to his busy schedule, he explained that he will not be going on a Redux tour this time around. Instead, there will be one massive celebratory show. While he teased his fans to stay tuned for the lucky host city, all signs are pointing to New York City at the moment.

Being advertised as ‘Kasakde Redux Open Air – Brooklyn’, many have already noticed the not-so-subtle posters popping up around town. Considering the open-air aspect, many suspecting fans have already started to speculate The Brooklyn Mirage as a prospective venue. However, anyone who knows Brooklyn knows that there is more than enough open and closed warehouse space around the city that can be converted into an event space. 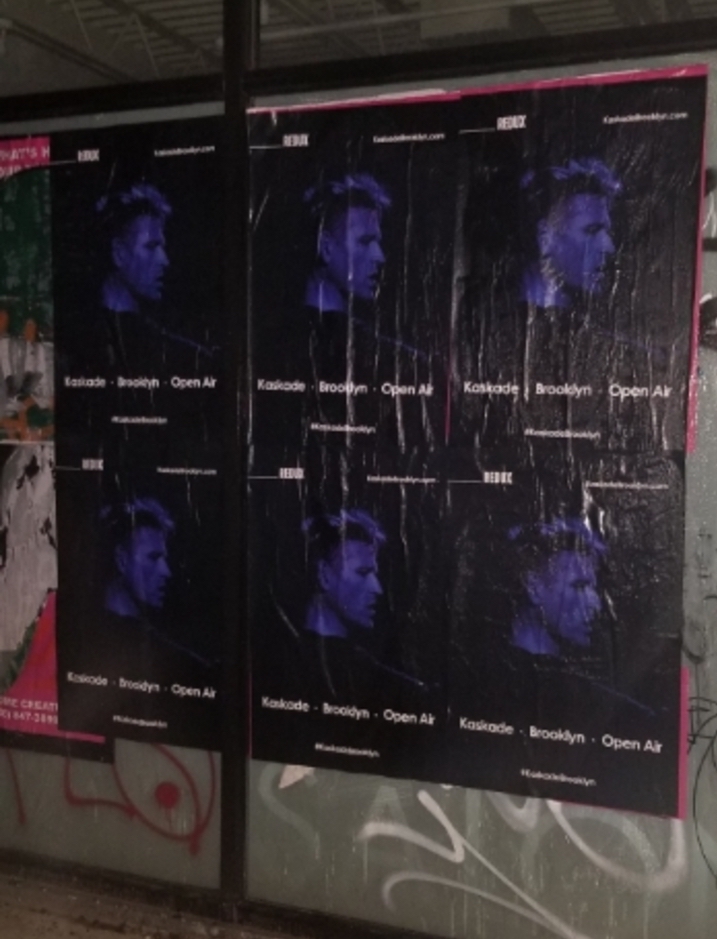 Following the website link on the posters, KaskadeBrooklyn.com takes us over to a simple page with a countdown timer. Imminently counting down the days, it seems that more information regarding the when, where, and who on supporting artists, will be released in a little less than 2 weeks.

There are no details yet on how to grab these Redux tickets, but it will surely come out soon. We will be keeping an eye out, so stay tuned!