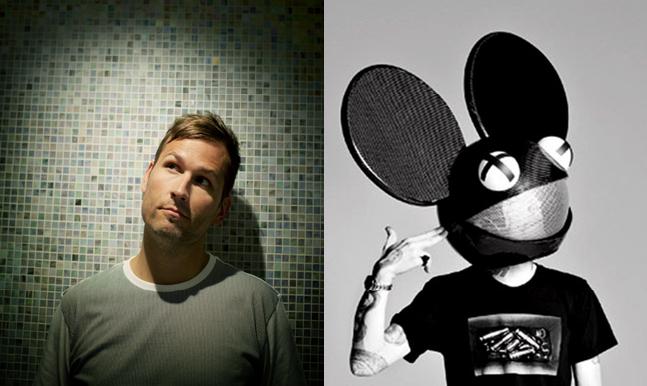 Ever been at a club with friends who aren’t dancing and think they should ‘Move For Me‘? Or that they should come ‘Beneath With Me‘ to the underground rave? Or perhaps been sitting around thinking ‘I Remember‘ when Kaskade and Deadmau5 made a song together? That dream may become a reality sooner rather than later.

During an interview with ThisSongSlaps following the abysmal Super Bowl LIII, Ryan Raddon (aka Kaskade) disclosed that he is looking forward to a team up with the mercurial Deadmau5 once again.

I think 2019 could see the return of a Deadmau5 collaboration.

We hope that this next team up brings out the best that both artists have to offer. While Kaskade maintains a heavy touring schedule, it appears he and Deadmau5 have discussed the possibilities. Kaskade recently announced his residency at the brand new KAOS in The Palms, Las Vegas. On the flip side, Deadmau5 is unleashing his live Cube 3.0 concept at Ultra Miami on Saturday, March 30.

Here are a heavy dose of the feels from previous Kaskade/Deadmau5 collaborations. What kind of song would you like to hear from these two?