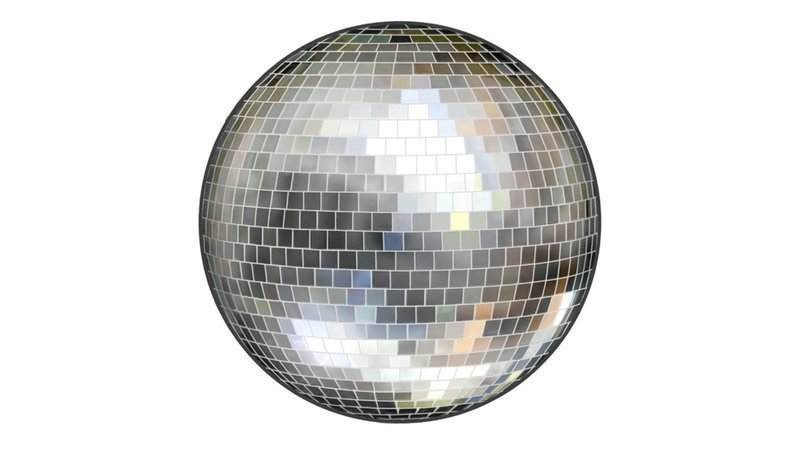 In a day where emojis are used to help describe current feelings and events, there’s at least one missing that many of us forgot about. Glitterbox has recognized the lack of the iconic disco ball emoji. In an attempt to get an official disco ball emoji added, they created a petition on Change.org. They’ve called for help, asking the house and disco community to pitch in and make a change for “a simple, but vital addition to the emoji keyboard.”

“The centrepiece of any great party, this is one of the most-loved objects for all dancefloor lovers.”

Currently, there are over 2,800 emojis on your devices that you can scroll through multiple times a day. With that many emojis, it’s hard to believe they left out the disco ball in the party/celebration section. Currently, the only closest emojis they have are the party popper, balloon, confetti ball, and fire emoji which often get the message across.

If you also believe there needs to be a disco ball emoji added, go ahead and sign the petition HERE. With your help, we can get the disco ball added in the next IOS/Android update! As of now, there are over 1,100 signatures, close to its next goal of 1,500. When you’re done, let us know what other music/edm related emojis are missing from our emoji world.