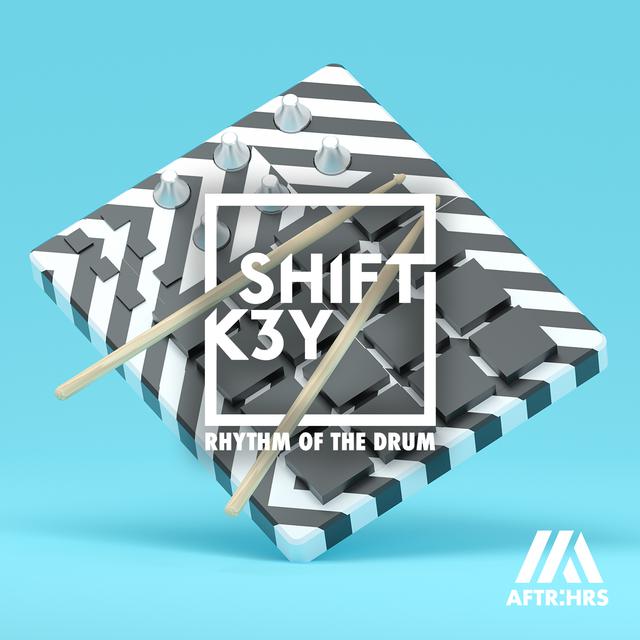 Shift K3Y – Rhythm Of The Drum

London based Shift K3Y otherwise known as Lewis Jankel continues to turn heads with his unique sound. Known as one of the biggest UK garage producers, he has brought a lot of exposure to the genre over the years. Since his breakthrough single ‘Touch’ which came out in 2014, he has gone on to consistently release viral chart toppers. 2018 releases such as ‘Only You‘ and ‘Bite‘ show why he has become such a household name. And now comes his AFTR:HRS debut release titled ‘Rhythm Of The Drum‘.

The song starts off with infectious hip hop vocals paired with futuristic pulsing synths. In addition, the mesmerizing baseline brings the track deep into the underground. The combination of all these elements results in a funky future house stomper that is perfect for initiating any dance party.

Shift K3Y – Rhythm Of The Drum