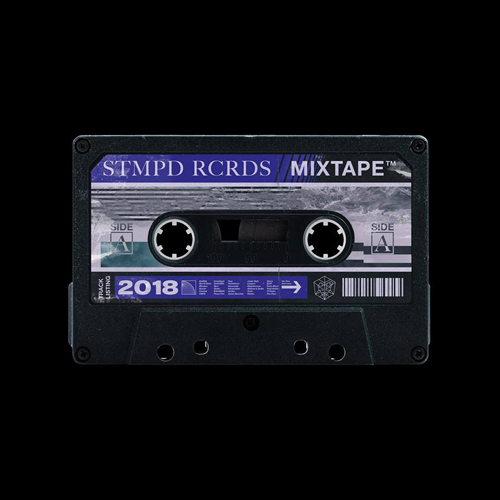 Since 2016, Martin Garrix and his team have been bringing boundless knockout tracks from his record label, STMPD RCRDS. It would be an understatement to say that STMPD had a great 2018, because simply put, they killed it. Befittingly, the only obvious next move is for STMPD to release a 2018 mixtape to sum it all up.

Originally teased of its imminent release on Garrix’s Instagram page back in October, the mixtape is finally here. The mix consists of 29 of STMPD’s best 2018 tracks, all packed in an hour of pure bliss. While Garrix himself isn’t included in this year-mix, it has become the perfect opportunity to acknowledge their rising artists.

Of note, some familiar names include Matisse & Sadko, DubVision, Raiden, CMC$, as well as Brooks. Other recognizable artists who created releases under STMPD and honored in this mix include the likes of Taska Black, Dzeko and Aspyer—to list a few. Playing to a variety of genres, this mash-up is fun and suitable for any environment, be it at the office behind the desk, stuck in traffic, or on the dance floor.

With 2018 successfully locked down, it doesn’t seem like 2019 will be looking any dimmer. As STMPD RCRDS continues to achieve milestones, they will be hosting a stage at Ultra Miami for the first time this year. With that said, we can’t wait to see what else 2019 has in store.

The 2018 Mixtape is out now! Find the stream and complete tracklist below.