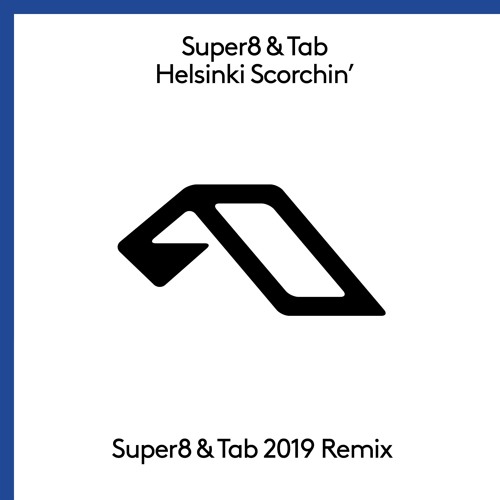 Remember the 2006 hit by Super 8 & Tab titled ‘Helsinki Scorchin‘? They released this beautiful trance piece on the Anjunabeats Volume 4–just 13 years ago. Now, this classic is back with their own hybrid trance remix of it.

Miika Eloranta and Janne Mansnerus make up the Finnish DJ duo. This was one of their first collaborations together after deciding to team up in 2005. Since then, this pair has a multitude of singles, remixes, and albums in their career. They’ve appeared on the first and second Anjunabeats Worldwide radio shows and have been charting the Scandinavian Trance Revolution since.

Starting off the track is the aggressive bass line. The calm, ethereal vocals of this piece still gently float among the synths in the background. It is now a big room soundscape that still brings the emotion of the original. Building up in the middle is the recognizable melody, which soon drops into a massive hysteria. At 130bpm, it rests along the progressive subgenre line. What really drives you home is the ending as it breaks that state of hypnotism and heightened consciousness. Can you feel that futuristic “trance”-fusion?

We got to hand it to these Europeans discovering music at an early age. Above & Beyond signed them to the Anjunabeats family individually. When they both realized it, they felt that working together would produce even better results. We can agree with that–they’ve top charted albums, festivals, and DJ Mag’s polls. The ‘Super8 & Tab’ name is something they will always honor for their fans.

Listen to the remix below and see if you think they did it justice. We know it’s a slight twist, but perhaps it’s reviving what the old days used to bring.