What do Swedish House Mafia, Ultra Korea, and MTV all have in common? They all know just how to maximize publicity with a vague and subtle announcement. What better time than immediately following a Grammy’s night that saw BTS make history as the first ever K-Pop presenters? That’s hard to say. However, it says a lot that SHM was able to ‘Shoulder Shuffle’ their way into the spotlight without really saying anything.

One can definitely make the argument that it’s just a coincidence and we’re giving SHM too much credit. In fact, one Reddit responder said,

While that’s a fair argument, consider the fact that around this time last year, the trio blessed Ultra Miami with an earth-shattering reunion performance. Secondly, Ultra Korea is on deck to make a splash in June but as of this writing, isn’t even leaking its lineup. Drizzling in some Swedish House Mafia news in phase one would definitely make waves.

If that’s not enough to convince you, take a glance at SHM’s website for info. What stands out is that only June has less than two dates confirmed so far. As a result, one barely even notices the very subtle attempt at marketing, very much in keeping with today’s announcement.

How does MTV factor in you ask? Well, the fact they’ve been hot on SHM’s heels since announcing a show in Stockholm goes without saying. What’s interesting here is that one of MTV’s 24-hour news stations is headquartered in Seoul.

At this point, it’s all but a foregone conclusion that Ultra Music Festival is in line for another epic Swedish House Mafia set. With June still over three months out, that gives everyone plenty of time to work on those, “Epic Chest Thrusts“ 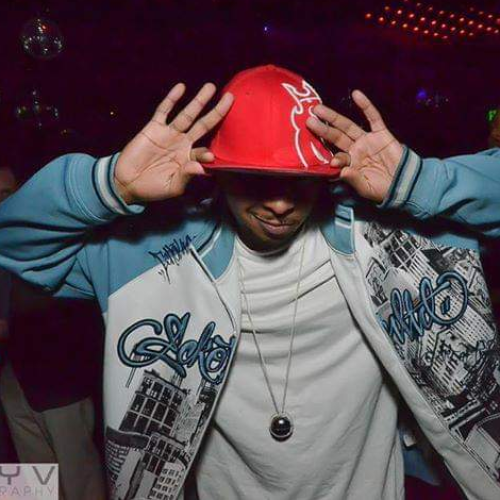