Whether you hate them or love them, there is no denying The Chainsmokers’ insane work ethics and their consistency in the studio. A few days ago, the duo teased that there would be new music coming soon. And just yesterday, they posted a picture on Twitter and their Instagram story that alluded to what that new music might be. The picture is of a file folder from their computer that reads “JUICEWRLD COLLABS.” Does this mean Drew Taggart and Alex Pall will be stepping into the realm of Hip-hop in 2019?

Jared Higgins, more commonly known as JuiceWRLD, is an American rapper. So it’ll be interesting to see how his style blends with The Chainsmokers’. And the fact that the picture says “collabs” would lead us to believe there will be more than one. Now whether we will get to hear the multiple songs remains to be the question.

After their most recent album, Sick Boy, perhaps they’re choosing to go in an entirely new direction with their music. After shifting their productions from big room house music to pop music, the duo have yet to really indulge themselves in hip-hop. It will definitely be interesting to see the outcome as these worlds collide. 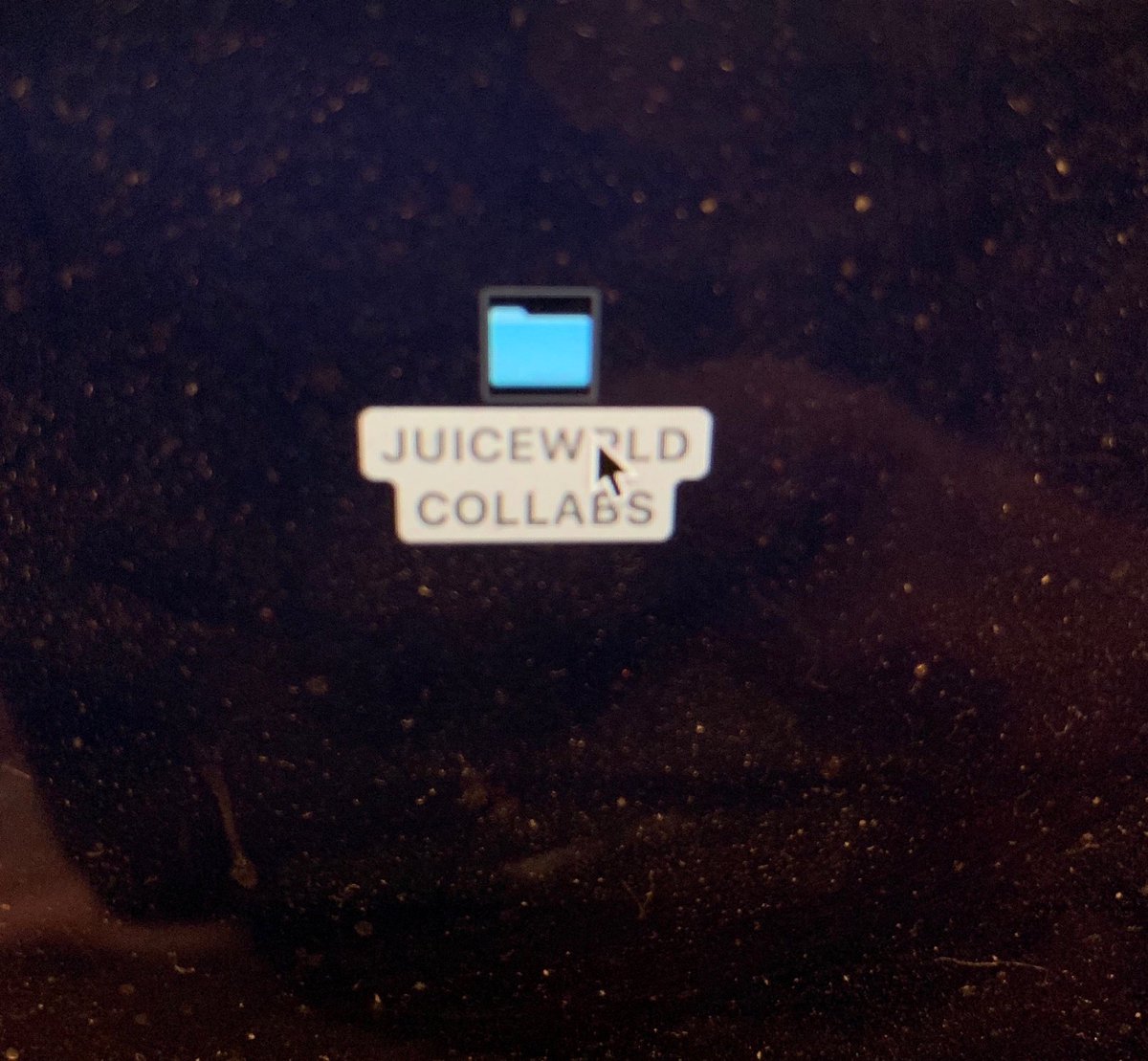