If there’s a festival that knows how to keep the secrecy up until the very last minute, then that’s Tomorrowland. And this year, with the occasion of the 15th anniversary of this magical gathering, the People Of Tomorrow can expect nothing but surprises. Today, Tomorrowland has dropped a new teaser that, instead of helping us to figure out what is coming up this year, is leaving us even more confused than before. Watch the trailer right here.

Ok, so, the video lasts for only 15 seconds, and, to be honest, there’s not much to see if we don’t really know where to look. But, if we go into the details, a lot of stuff is hidden at plein sight. Check the first image below: 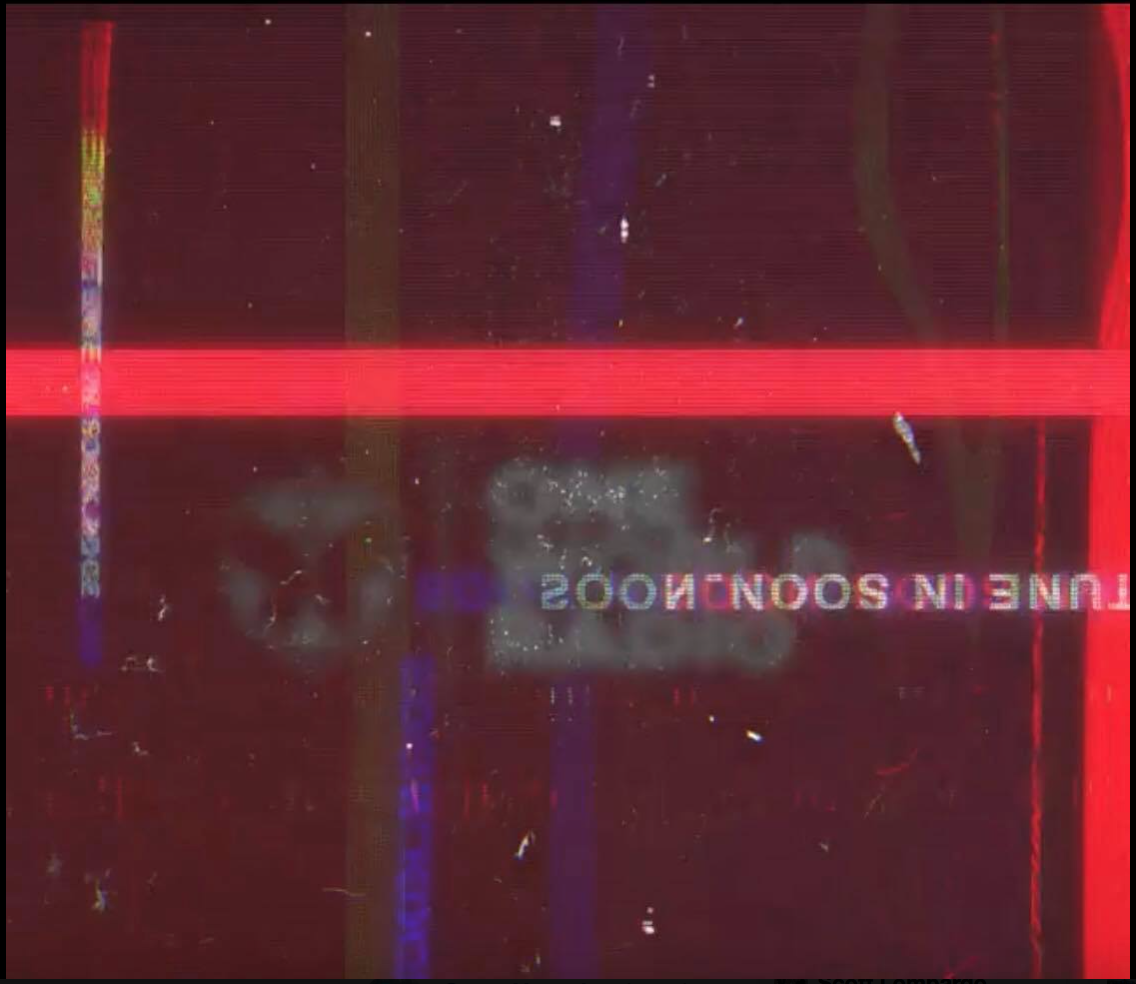 The message is clear: ‘Tune in soon’. And behind those words, there’s a logo that seems to be a bit blurry, but clear enough not to be taken for granted: ‘One World Radio‘. Tomorrowland’s new radio station perhaps? It looks like we’ve found what this is all about, so click here and start warming up for the big party. 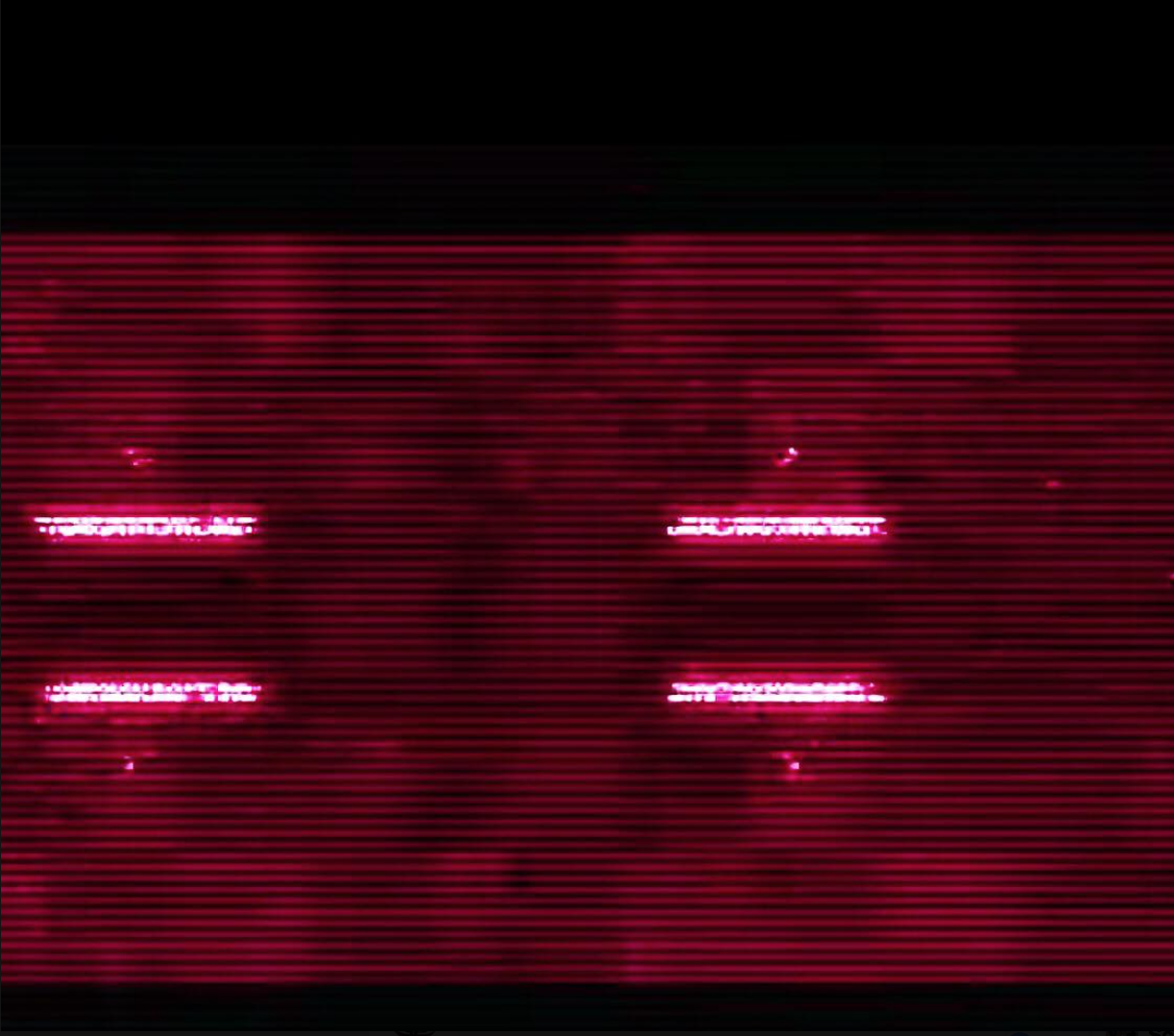 Well, this might be a long shot. But, who said we can’t keep dreaming? We see 3 silouhettes in the back… and we can only expect one thing after that, which brings us to Hint #3. 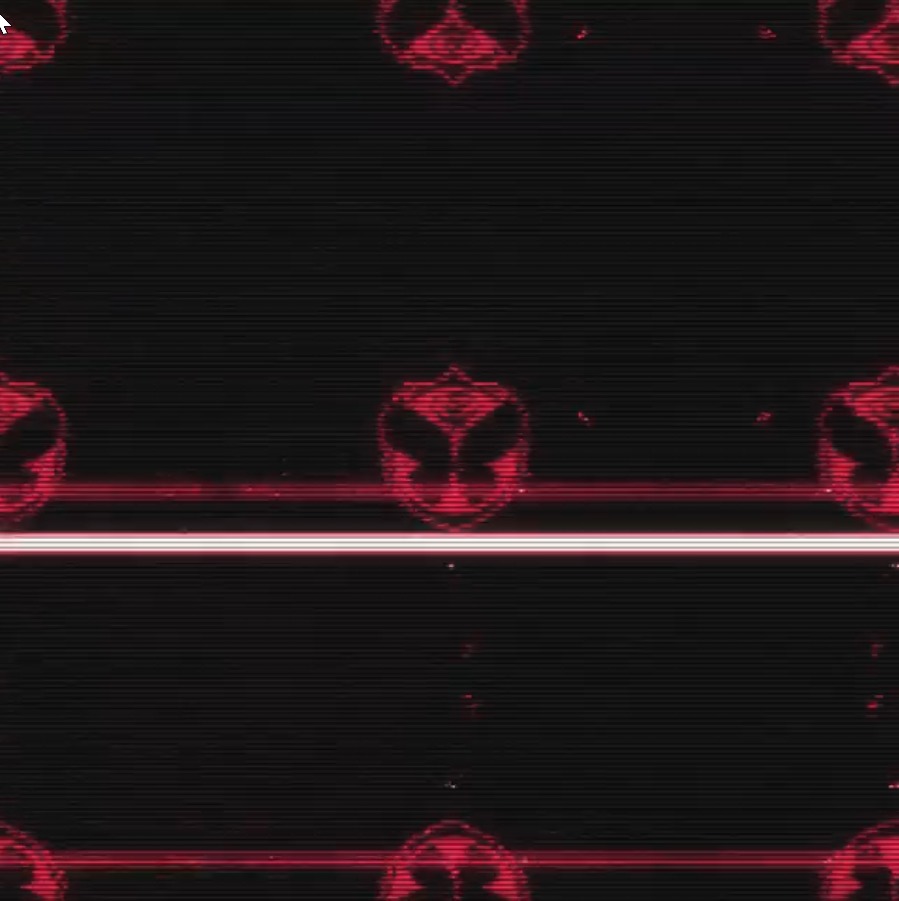 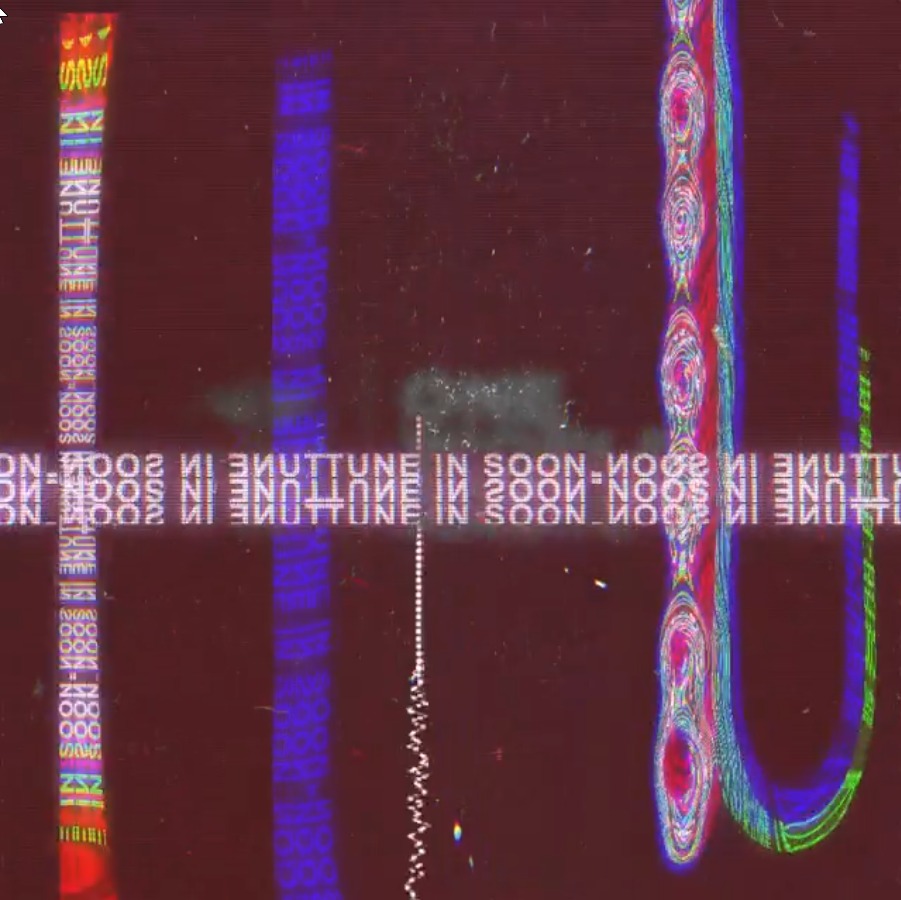 In the first image, we can see Tomorrowland’s logo three times, in a 3×3 format. The second image reads ‘Tune in soon’ also repeated three times. But, wait, what’s that? Looks like Swedish House Mafia‘s typography, as for the past year, they’ve been sending out cryptic messages by using their signature x3 trademark. So does this mean that Swedish House Mafia is taking over Tomorrowland 2019 ‘The Book Of Wisdom‘? We certainly hope so and we couldn’t be more hyped about this.

With all these juicy details, Tomorrowland will keep us on edge until the big announcement is made. Just to mention, this teaser has been released today, on February 15. So stay tuned, and you might get more easter eggs on March 15!