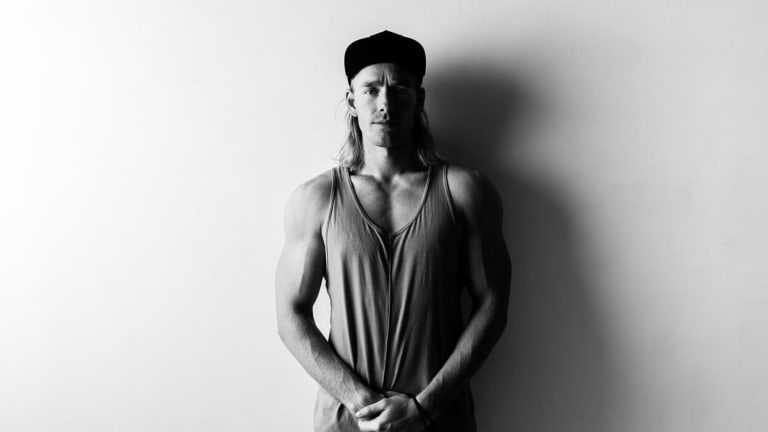 Australian DJ Will Sparks is in hot water following his actions at the inaugural Ultra Australia event this past weekend. The DJ was accused by an assistant tour manager of verbally assaulting her. The issue arose when Sparks and company were asked to leave his trailer. Sparks and his friends were poured one final shot before heading to the stage for his set.

After they were escorted out, Sparks returned with some girls for one more “final” drink. The assistant tour manager (ATM) poured one final shot but kindly requested the company to leave. After this, Sparks went into a rage, calling the attendant a “stupid cunt and an ugly bitch.” After being restrained and taken out of the trailer, Sparks punched the door back open to continue his expletive-laced tirade against the ATM.

Since this incident, Sparks has issued a formal apology:

“I cannot express how regretful and apologetic I am regarding the incident that unfolded in Sydney on Feb 24. I was aggressive and said some unforgiving remarks that made no sense at all and were simply not true. At no point was I ever physical with any of the male or female staff. This is is completely out of character for me. Never in my life have I reacted in such a way, I am very embarrassed by my actions.

Unfortunately this was alcohol fuelled, which is no excuse. I had some built up personal frustrations which all came out at once, at an innocent individual who was just doing their job.

This is a massive learning curve for me. I embarrassed not only myself, but my whole team as well which I hate myself for.

I’m taking full responsibility for my actions and am willing to do what it takes to mend the situation as best I can.

I have also issued my apology to the person affected.”

Through access to social media, we are all very aware that drinking and DJ’ing go hand-in-hand. We have no doubt to Sparks’ remorse, however, incidents such as this are inexcusable. Far too often we hear of events similar to this. In our eyes, not only is the mistreatment an issue, but people are paying to watch you perform. Coming out on stage in this condition demonstrates a gross lack of judgment and professionalism. This is your job – grow up.

An apology is a step in the right direction, but actions speak louder than words. We will see what he truly learns from this is ever booked for another main stage set.