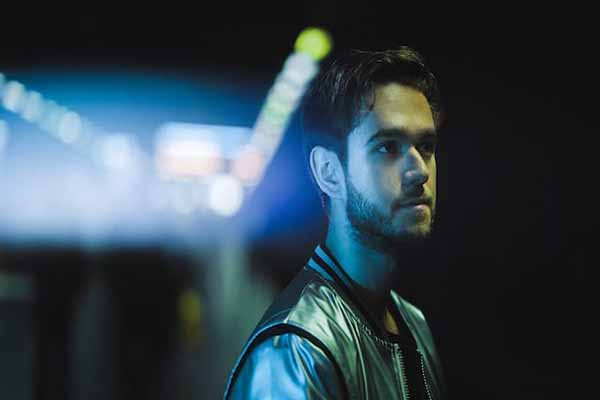 DJ and producer Zedd is preparing to bring his brand new production to Red Rocks Park and Amphitheater for a headline show on Wednesday, June 19. This all-ages event features musical support from Hippie Sabotage, Snakehips, and Dwilly. Zedd On The Rocks will be his very first show at this iconic, breathtaking venue in Colorado.

Zedd has performed shows of this caliber before. Last year, his Insomniac event Zedd In The Park took place at Los Angeles State Historic Park and drew a massive crowd. In addition to these larger headline shows, Zedd is also performing at venues like Omnia San Diego & Las Vegas and will perform a set at Ultra Miami. With festival season right around the corner, it is very likely we will be seeing his name on a handful of other lineups.

Fan pre-sale begins on Wednesday, Feb 27 at 10 AM MST. You can check out the pre-sale access sign-up link here. General admission tickets become available on Friday, March 1 at 10 AM MST.