French DJ & Superstar David Guetta today finds himself not in the Hot 100 charts but rather in hot water. South African artist Daniel Baron has filed a lawsuit against Guetta for alleged copyright infringement. Baron accuses Guetta of ripping off his 2016 single “Children of the Sun” for his 2018 collaboration with Sia “Light Headed”.

So was this plagiarism on Guetta’s part or just a coincidence? Well, that’s up for you to decide after listening. However, another question that arose was where on earth could have David Guetta heard “Children of the Sun”? Well in the aforementioned interview Baron said he and his team did a bit of digging around. They found out Guetta was in South Africa for Ultra South Africa 2017. This was coincidently around the time the song was released and “Children of the Sun” was massively popular in the country at the time and was receiving a fair bit of airtime on radio shows & in festival sets. In Baron’s own words:

“Guetta was playing at Ultra that year, so there is a high possibility that one of the other DJs played my song and he heard it. When I heard the song for the very first time, it was the craziest feeling ever. It was a mixture of shock, disbelief, and honour.”

Baron also says he didn’t want to make a public scene with the allegations, so he first consulted with his music attorneys about the matter. He then with a formal legal letter approached Guetta & his label about the similarities between the two songs in December 2018. The letter asks Guetta to credit Baron and issue compensation for the use of his work. However, as it stands neither David Guetta or his label Warner Music has commented on it or even acknowledged the dispute in the first place. 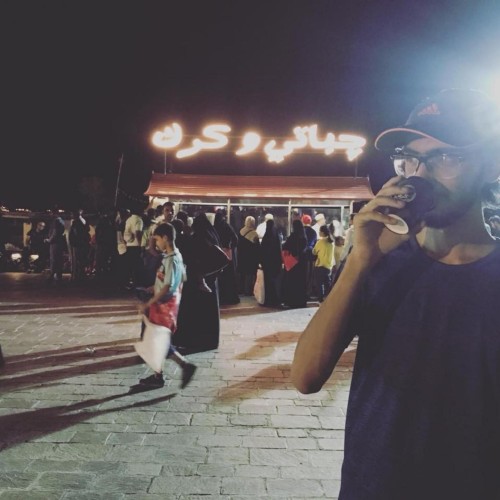