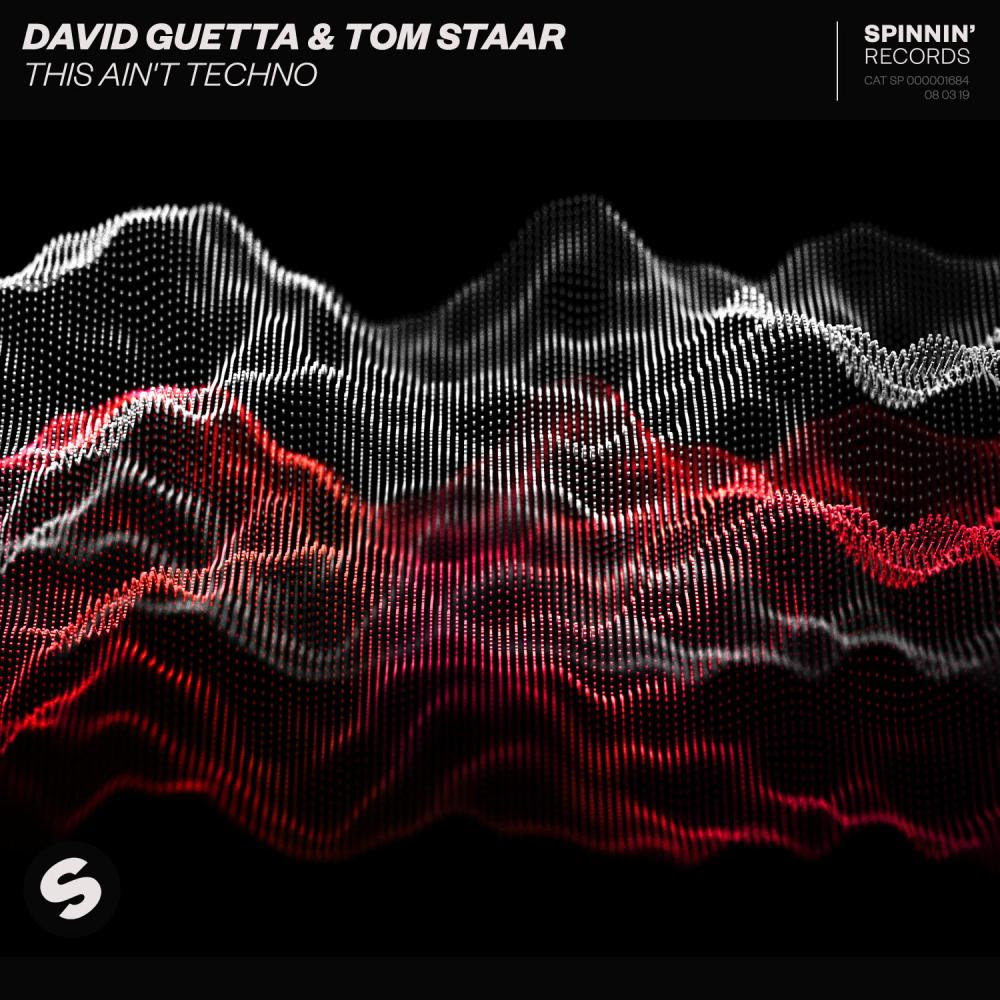 David Guetta has maybe just released his most techno-driven song ever. Although the title doesn’t suggest it, David and Tom Staar have produced an absolute hit in ‘This Ain’t Techno.’ It starts with an incredible build up right from the beginning. As the beat picks up the catchy first tune fades away and a thumping baseline takes over. This one will definitely take control of your body and get your feet moving to the beat.

‘This Ain’t Techno’ marks David’s return to Spinnin’ Records, fitting for the sound provided by the track. It will truly mesmerize the listener with its hypnotizing sound effects. The music blends in with his Jack Back alias, a project he only recently confirmed to be him. It seems he is crossing over the two to release music on both spectrums. the David Guetta sound obviously focuses more pop-EDM while Jack has taken a more house/techno route.

The track represents the first collaboration between David and Tom. David Guetta is currently on tour which you can check out here. You can expect to hear ‘This Ain’t Techno’ throughout the summer in Vegas and at big festivals.