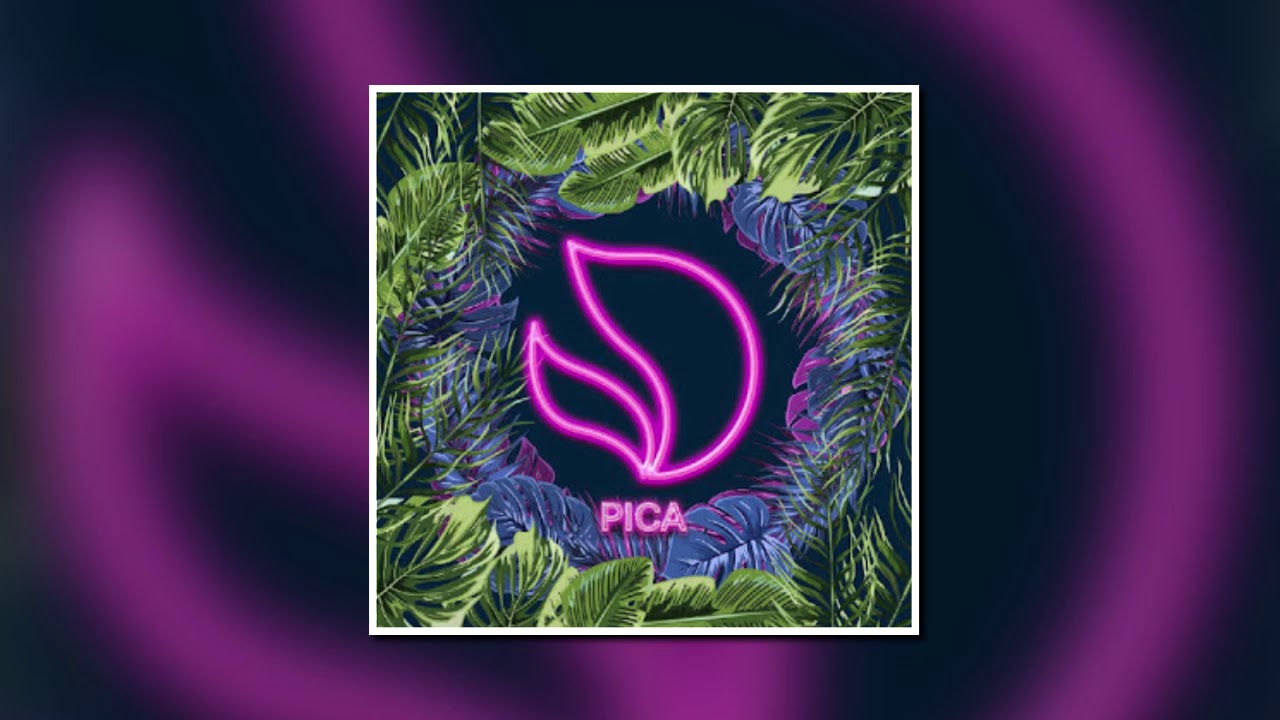 Deorro is known as one of the most prolific producers in the dance industry today. Always striving to consistently bless his fans with new music, his music production is always high quality. His more recent releases have seen him tapping into his Latin roots as seen in ‘Bailar‘ and ‘Munequita Linda’. Paying homage to his heritage, he brings out the fiesta as well as cultural flavor in his songs. And now he has teamed up with Henry Fong for another party ready song titled ‘Pica‘.

Pica in Spanish translates to something that you want to bite. As the title suggests, ‘Pica’ is here to satiate your craving of funk and Latin spice. The upbeat, eclectic energy of the track is a fusion of Deorro and Henry’s explosive producing style. Elvis Crespo’s party driving vocals also cannot be left out as they consistently spike up the energy.

Deorro is currently on tour so be sure to see if he is playing at a city near you here.