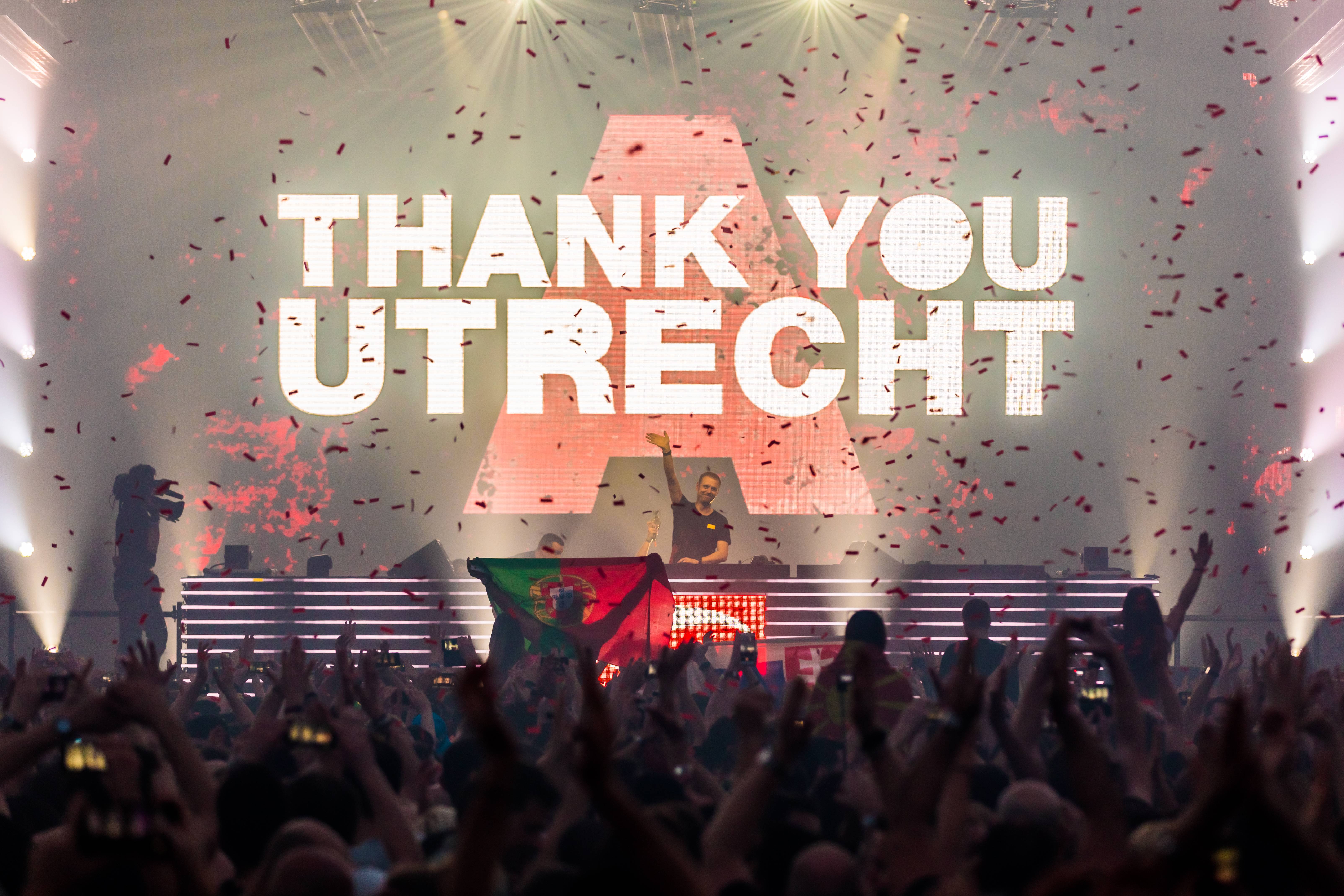 Sometimes, we can’t help but wonder: “what is it that Armin van Buuren has, that everything he touches turns to gold?” Well, we still don’t have an answer for that, but we are certainly happy that it’s working this way. Last weekend, to celebrate the 900 episodes of his radio show A State Of Trance, Armin threw a mega-festival without precedents: ASOT 900. EDMTunes was lucky enough to be a part of the festivities, and we are here to tell you everything about it!

With a record-breaking attendance of 35,000 festivalgoers from 161 nationalities, ASOT 900 has been, by far, the biggest edition of an ASOT festival. The Utrecht venue hosted 5 different stages with different trance styles to fit everyone’s taste. Some of the artists on the bill included Vini Vici, MaRLo, Estiva, Giuseppe Ottaviani, Allen Watts, Whitenoise, Dezza, Ruben de Ronde, Luke Bond and more. But the festival wouldn’t have been complete without some fantastic perks and surprises that happened through the night:

Armin playing 3 different sets during the night: This is none other than Armin’s own festival. He conceived it from the very beginning when ASOT was only a weekly radio emission. Armin was feeling like at home, pretty much in his very own backyard, and he played 3 times: at the beginning, during the peak hour and at his signature stage, Who’s Afraid of 138?! So even if you couldn’t catch him on one set, you didn’t have to worry. You could always catch the next one.

ASOT radio show live from the festival: Yes, that radio booth was everything. Just imagine yourself, enjoying the best artists in the first row of the crowd, and then going to grab a drink while watching everything that’s going on at ASOT’s radio booth. That’s what we call an immersive experience!

New collaboration with Above & Beyond: And this is what we’ve all been waiting for ages! Our favorite brits and the King of Trance dropped this much-awaited new single together ‘Show Me Love‘. The Trance Family dreamed about this for a long time. And the dream became real at ASOT 900.

ASOT 900 coming to the Bay Area, California: West coast Armin’s lovers, if you were disappointed that the only way to catch an ASOT 900 show was either flying to Europe or to Ultra Miami, good news have come your way. Armin announced during the festival that the ASOT 900 crew is coming to the Bay Area to keep partying like there’s no tomorrow. So if you live in San Francisco, you have been warned!

Conclusion: If ASOT 900 was such an epic production, we can only imagine what ASOT 1000 is going to be. Teamed up with ALDA, the biggest electronic music promoter in the Netherlands that is now associated with Insomniac Events, Armin has the world in his hands, and the speculation for the 1000th episode is already growing. What is it going to be? We don’t know yet. But in the meantime, you can catch ASOT 900 in some of these other amazing locations!