Group messages can get chaotic, especially if you’re away from your phone and don’t see the threads until way later. By that point, there’s probably over 15 messages (at least), depending on how many people are in your group, and it’s pretty annoying to sift through it all. Luckily, Facebook tackled this issue and came up with their new Message Threads feature.

It has been over a year since Facebook made the announcement that they would correct this problem. They have added many features to the messenger system such as a Paypal extension and more. While these extensions have been useful, it created a new problem: clutter.

The good news is, this update will make it easier for group chats. When you decide to reply to a comment in the group it will open a thread, making it easier to organize comments. Replies can be through pictures, gifs, or through another extension.

Facebook is also looking to unify its three messaging services, WhatsApp, Messenger, and Instagram Direct. Zuckerberg would like to enable end-to-end encryption for all three apps. This would be a huge move for them, since as of now only WhatsApp uses this.

Our EDMTunes team is pretty excited about ‘Message Threads’. You should see our group chats. It’s a lot. Thanks, Facebook. 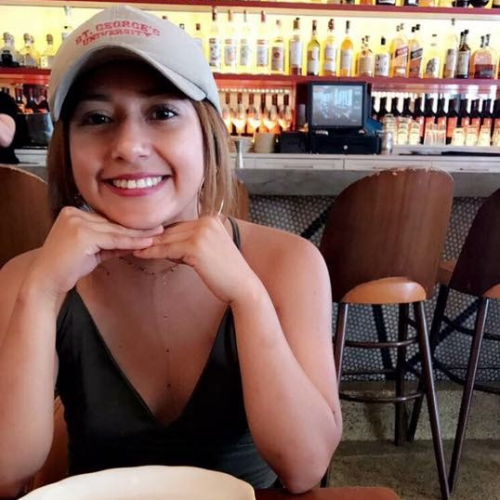