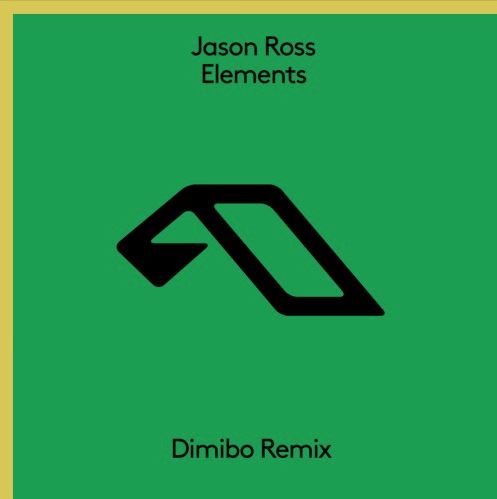 Jason Ross’s original track ‘Elements’ is praised for its booming, echoing bassline in accordance with its delicate up and down transitions. Now, North American duo Dimibo have added their own psytrance twist to their remix of this classic track. Click here to check out the original track.

‘Elements (Dimibo Remix)’ begins with an emergence of gentle layers, building slowly from the moment it starts. The remix keeps the backbone and integrity of the original track. Simultaneously, the remix relies heavily on the psytrance beats at the forefront. The track slows back down yet again in the middle. As a result, the second build at three-minutes is even deeper than the first.

The homie @JasonRossOfc dropping our remix of his track ‘Elements’ at @tomorrowland! So sick to see our psy at such a legendary festival halfway across the world. Thanks for believing in this one dude✊??? Might be more music the works between us..? #anjuna #psytrance pic.twitter.com/EpR9jIzGot

Jason Ross was Above & Beyond’s “breakout star of 2014”, as he made regular appearances in their sets. In 2014, ‘Elements’ was Jason Ross’s bold opening statement for becoming an official member of the Anjunabeats label.

Since then, Jason achieved massive success with the label and his own sound. He has also received praise from producers like Kaskade and Armin Van Buuren. From remixes to tracks of his own, Jason Ross has surely made his mark. Above all, he is becoming a master of his own unique sound and fully embracing it.

In 2013, Dimibo won Insomniac’s Discovery Project, and performed at Electric Daisy Carnival Las Vegas. After performing at a few select festivals and perfecting their craft as a group, Dimibo collaborated with Seven Lions on a huge remix of Excision’s 2016 track, ‘The Paradox.‘ Dimibo’s mutual passion for psytrance continually inspires them, as they are set to release multiple tracks on Armada Music and Perfecto Records.

If you want to hear more Jason Ross and Dimibo, make sure to check out their collaboration, ‘The Gorge‘. Ultimately, this remix is an awesome mesh across genres. Check it out below!