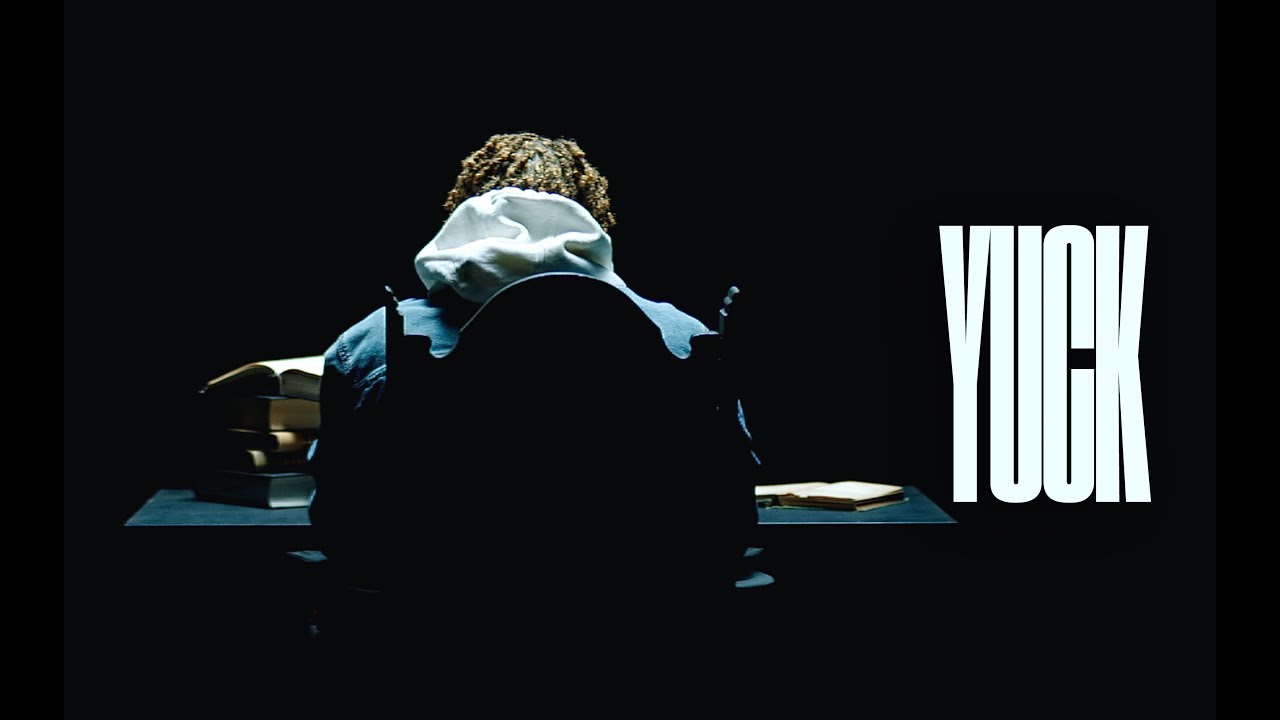 JOYRYDE has just dropped another single and it’s a banger. He has teamed up with Gold to bring us ‘YUCK’ which is the second track off his forthcoming Brave album. The track follows the huge success of the first album single, ‘IM GONE’.

Featuring the lyrical gold of Gold, ‘YUCK’ picks up with filthy rap bars that would vibe well with any rap enthusiast. JOYRYDE doesn’t disappoint either, infusing the piece with his swaggy bass-laden beats. As expected, the overall production is silky smooth. Flowing between the rap verses, eclectic bass, and explosive gunshots, ‘YUCK’ is the perfect turn up song for the weekend.

JOYRYDE absolutely kills it again. It seems like the long wait for his Brave album is worth it. We can’t be more excited for the official album to drop. ‘YUCK’ is out now on Hard Recs and can be streamed below.