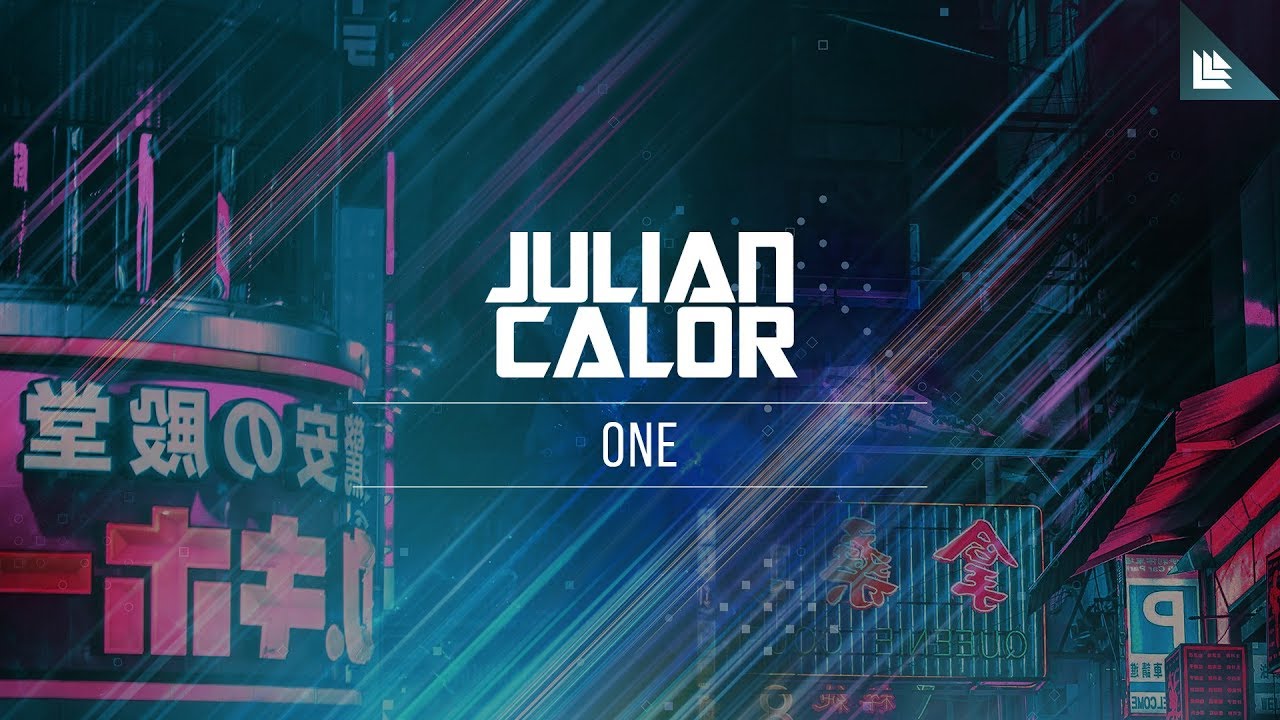 As a Revealed Recordings long-time collaborator, Julian Calor returns to the label to kickstart his year with his latest track ‘One’.

Taking the scene by storm with his Typhoon/Storm EP back in 2014, Julian has cemented himself as one of the youngest and most successful producers out there. In 2016, he started his Involve imprint where he has continued to experiment with innovative sounds and melodies. His creative knack for sound design shows as he has flooded the airwaves with countless songs that have their own individual flavor.

This time, Julian returns to his signature house sound with ‘One’. Featuring his old explosive beats and whirling buildups, this is the song his fans have been waiting for. The nostalgic sound waves resonate through your eardrums as the pulsing melodies and thunderous synths join together for the climax. Julian absolutely killed this one.

If this is a good indication of where his music will take us, we can’t be more excited. Check out ‘One’ below.