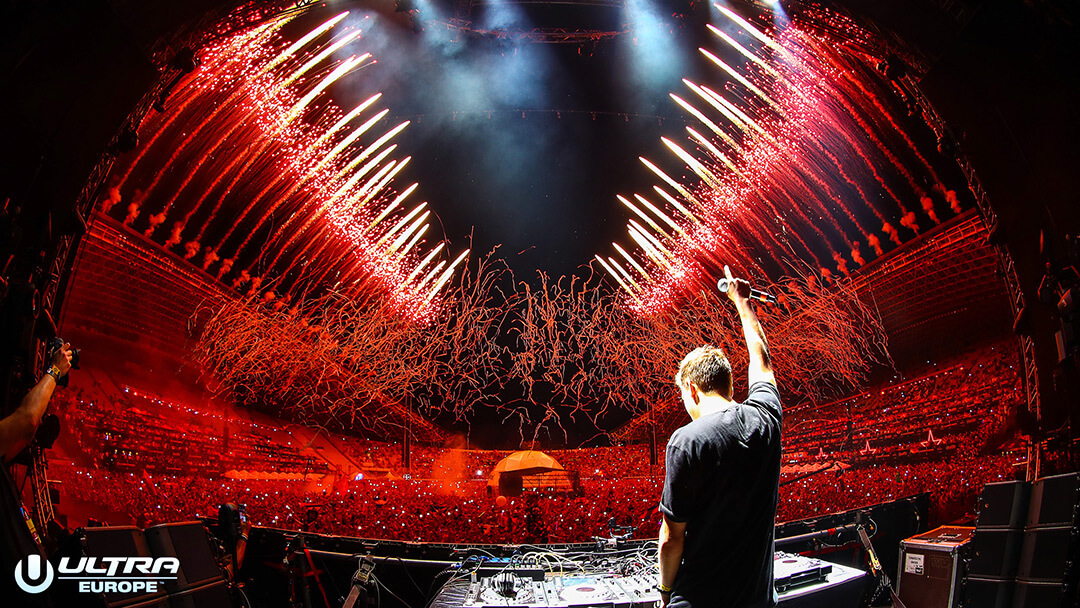 Many famous DJs have created side projects with other producers to release new music. Diplo has Major Lazer and Silk City. Probably the most famous one of them all, Swedish House Mafia, is of course back this year. Its been almost a year since Martin Garrix and Maejor released new music on their AREA21 project.

Well, the long wait for “Music produced on a spaceship” should be over soon. On AREA21’s Facebook, they posted a title of the soon to be released track ‘Help.’ It’s clear that the whole point of the Alias is for Martin to release music that has a different sound than his usual one. 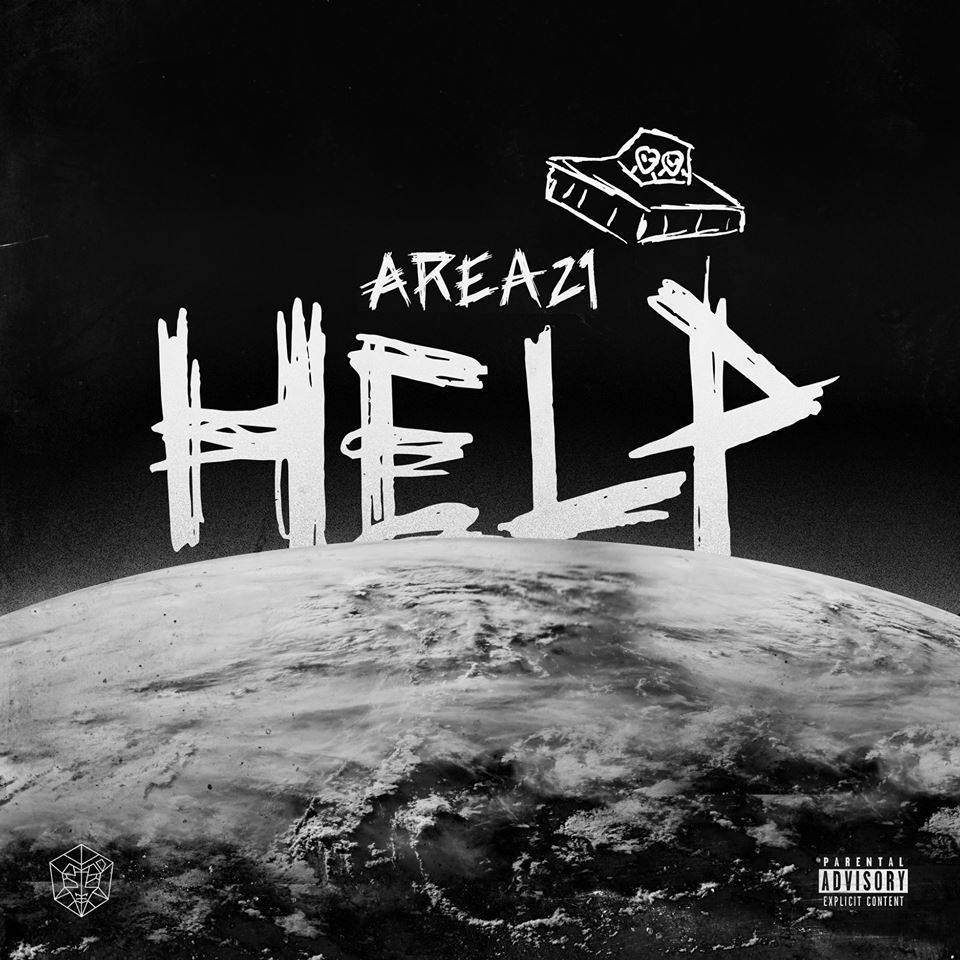 AREA21 broke into the scene when Garrix dropped some new tracks at Ultra Miami 2016. The music is hip-hop infused and we can expect to hear more of this at his sets as festival season is right around the corner. The duo has already released 5 singles. This sixth should be dropping this week or the next on Garrix’s label STMPD RCRDS.