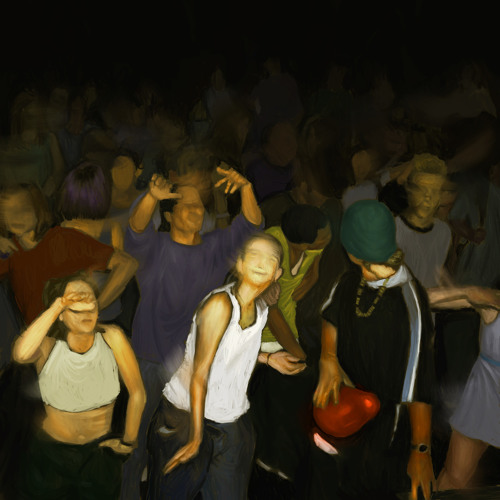 Mat Zo released another incredibly captivating and emotional track titled ‘Deep Inside’ on his own consistently growing label, Mad Zoo. It acts as the first single off his upcoming Tracing Steps EP. The blatantly personal track is Mat’s first attempt at making a synthetic voice sound convincingly human. The track acts as a clear nod to his Damage Control sounds and style, yet retains unique and original elements, setting itself apart from any previous releases.

One of the fascinating things about following Mat Zo is the unpredictability factor. His productions incorporate a plethora of genres and styles. Other than his drum N’ bass alias MRSA, he’s released trance, dubstep, house, and variations of many other genres. This makes him one of the most interesting artists as he maintains quality and creative honesty across all his work, with emphasis on pushing sound design forward. ‘Deep Inside’ features pads and vocals throughout the intro, breaking into an infectious and crunchy-sounding chorus.

Lyric from the track:

Mad Zoo acts as Mat’s label to push talented producers and allow them a platform. The label hosts the creative talents of ALEPH, KRAYYSH, The M Machine, Swardy, Shadient, and WAVEDASH to name some. Their most recent release is Lapsung‘s album, Jouska.

Listen to ‘Deep Inside’ here: