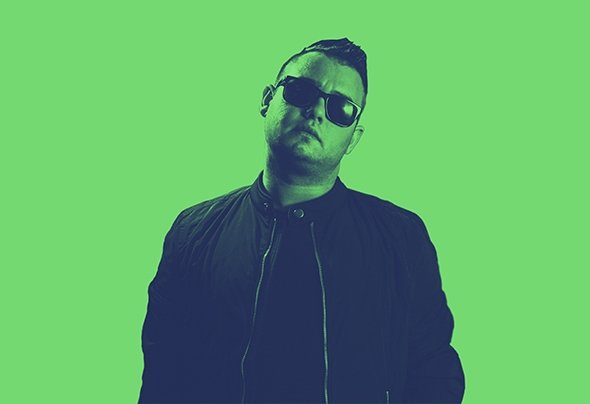 With a Facebook post on his own account, Myon confirmed it’s time for a new album. This apparently came about after a good talk with the people at Above & Beyond‘s label, Anjunabeats. He used to be one half of Myon & Shane 54 mix album previously, but the duo split up. On a more recent note, in January, he released a titled Tales From Another World: vol. 1.

Myon posted a simple text on a black background with the Anjuna logo;

“Had a good talk with the Anjunabeats fellas. It’s time to make a Myon album”

Myon has worked with the Anjuna group numerous times before, with a history of releases on the label. Old releases on the label include ‘Perfect Ghost’, ‘Omen In The Rain’, and his remix of ‘You’ by Gabriel & Dresden. Beyond that, he is commonly hosted on their Anjunabeats Worldwide series. The most recent one which saw his mixes was 609 which can be found here.