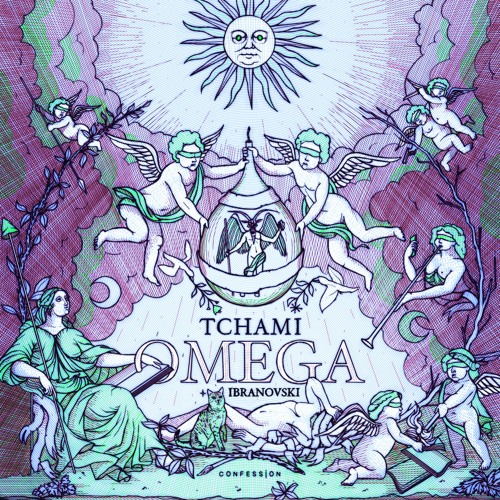 Tchami is one of the founders of the Pardon My French collective alongside DJ Snake, Mercer, and Malaa. With that in mind, he released a track with Ibranovski titled ‘Omega’ which saw its release on his CONFESSION label. The infectious bass-house track kicks off with a rhythmic intro, progressing into quiet stabs. As the intro subsides, the stabs get louder, and a whispering voice plays in the background adding atmospheric elements. Succeeding that, the track falls into the groovy and dancey chorus known from Tchami.

This comes after a group of releases from artists such as NuKid, Malaa, Jay Dunham, MASTERIA, and more. CONFESSION will be closing out Miami Music Week on March 31. That announcement was made shortly after the label put out ‘Alchemy IV‘, the fourth installation in their ongoing series. It showcases some of the up-and-coming talents on the label, along with some new names and faces.