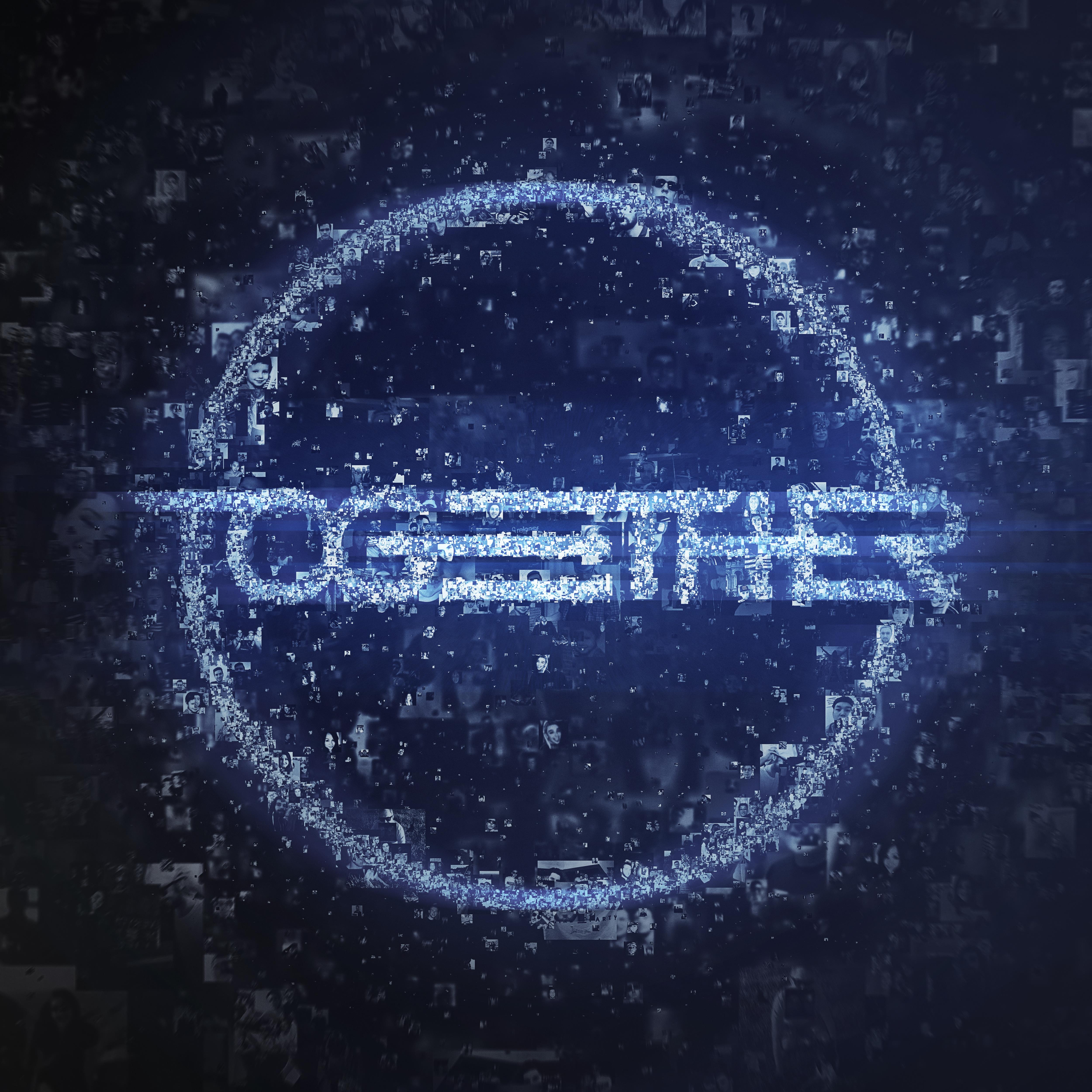 Third Party are no strangers to the dance music scene. The UK Producers over the years have built a loyal and dedicated fan-base owing to their distinct and unique progressive sound. Very few acts in the electronic dance music scene command quite the same level of respect and attention as they do.

They started off their career with remix duties for the likes of Tiësto and Swedish House Mafia, the latter soon invited the duo to play at their iconic Masquerade Motel show in Miami, with a further performance at their ‘One Night Only’ event at Alexandra Palace. So as you can see they are definitely no slouches.

Their 2017 album ‘HOPE’ gave us several huge anthems. Like ‘Have No Fear’ (A personal favourite of mine), ‘Live Forever’ and ‘Lions in the Wild’ with Martin Garrix. Now with their new album ‘Together’, Third Party continues to stomp everyone before them owing to their unique blend of big-room and progressive influences in their tracks.

‘Together’ has nine tracks in all and opens with the blissful “Higher”. ‘Higher’ begins with this very space-like intro full of euphoric atmosphere till the main melody kicks in coupled with the vocal all set to take you higher into a state of bliss.  The next two tracks are ‘Free’ & ‘Remember’, both of these are classic Third party tracks. With an amazing melodic vocal bridge & powerful progressive house drop, both of these hark to Third Party’s signature big room & progressive sound. Next up is ‘Together’ the title track of their sophomore album and like ‘Free’ & ‘Remember’ its another reminder that Third Party is more than capable of delivering progressive dance floor banger after banger.

Up next is ‘Shadows’ and this is where the album starts to get interesting. You can clearly hear how Third Party is starting to mature their sound within the realm of progressive tracks. And if you thought huh this sounds inspired by Eric Prydz, you’re not wrong. The duo themselves have cited Eric Prydz as a key inspiration for their fluid genre-crossing sound. Next up is ‘Midnight’, and its an instant reminder of 80s dance floor tracks. Electronica synths paired with progressive house, create this amazing genre-bending sound. Also, it kind of reminds me of Eric Prydz’s “Last Dragon”, there was definitely some chord progression inspiration taken from their side.

“Come With Me” is another tune laced with their classic progressive house sound in case you thought they forgot their roots, all while maturing & innovating their sound. “Falling” is probably my favourite song off this entire record second only to ‘Midnight’. Anita Kelsey does a great job on vocal duty & the track has a very Prydz like feel to it but it still retains that Third Party DNA. You can hear how Third Party took inspiration and are moulding their own progressive sound into something completely amazing. Coming to the final track of the album. “Northern Lights” starts off as a spacey atmospheric tune and then the vocal beautifully transitions the track into a great progressive house tune.

And as all great things come to end so does this album. Third Party has once more proved their mastery over their production & the unique way they are maturing their sound is something to be admired. As a long-standing Third Party fan I couldn’t be happier with this record than I am now. Oh and kudos to both you lads for keeping progressive house alive and well.

Stream ‘Together’ down below. Third Party along with their Ministry of Sound residency are also touring worldwide for their brand new album, details for which can be found here.