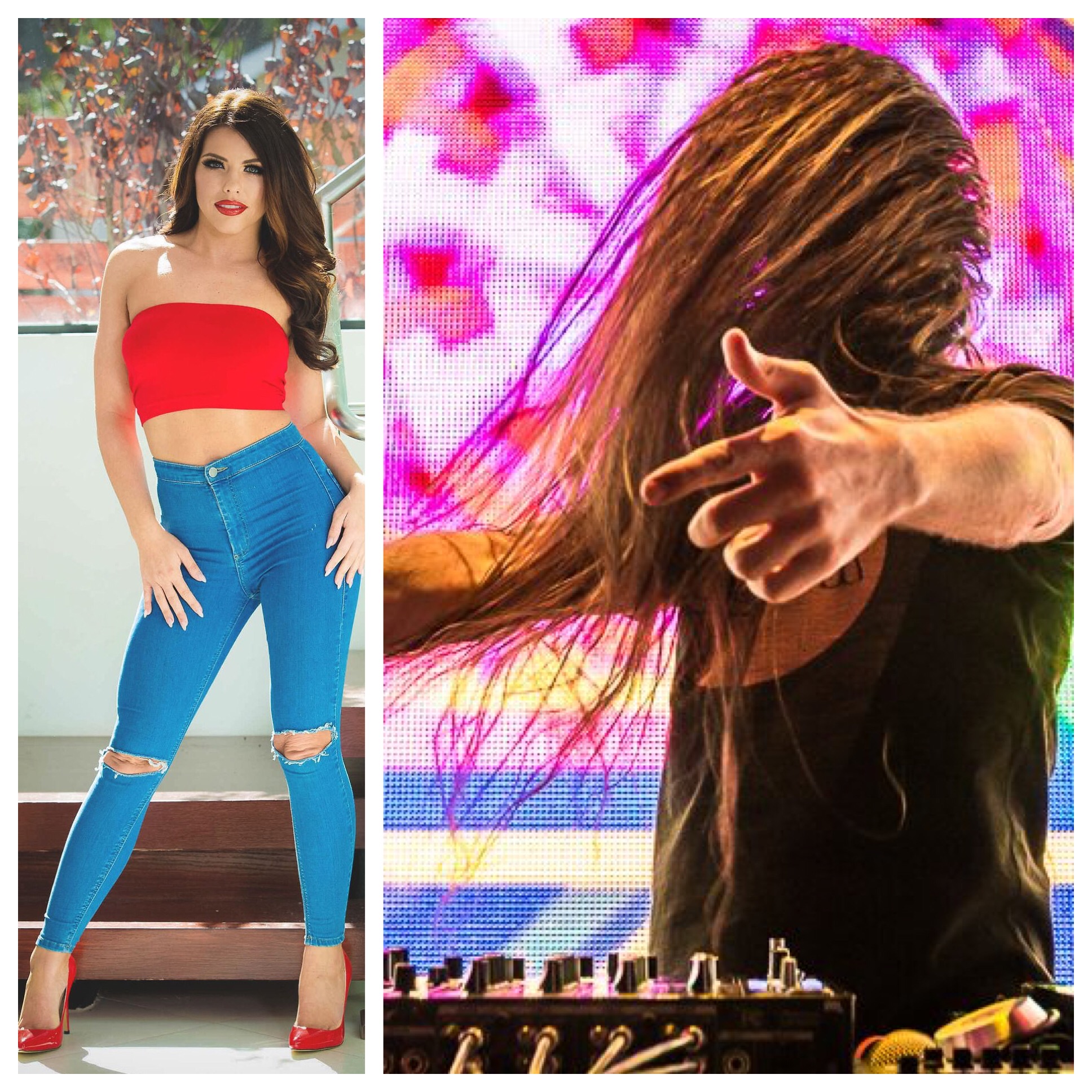 Well this is a first. This past weekend at Bassnectar’s Riviera Maya festival Deja Voom, festival-goers enjoyed themselves in many different ways. Beautiful beach-side sets, amazing views, and oh yeah…in-the-crowd blow jobs. You may think this was part of the VIP ticket package, but actually, it was all thanks to the adult film industry.

The responses ranged from excited to skeptical, but few thought this would be true. Fast-forward to the aftermath, and by all accounts, Chechik lived up to her promise. In a recently released video on Twitter, it appears that Chechik gave one lucky fellow a festival memory he won’t soon forget. Take a look for yourself [Warning: NSFW Video]:

What would your momma say? pic.twitter.com/JbrMn3EmUA

As expected, the responses to the video are all over the map, from proud to disgusted:

I paid for myself. Thankyou?

Or I’m rly doing it! I hate peope like u who ruin things thinking it’s all fake and bs. I can assure u I am a real slut! U can ask the random men I have encountered… and stay of my page.z

Lady of her word, love it

We are all for living in the moment and making a memory, but this is a bit much. At least she is a lady of her word.