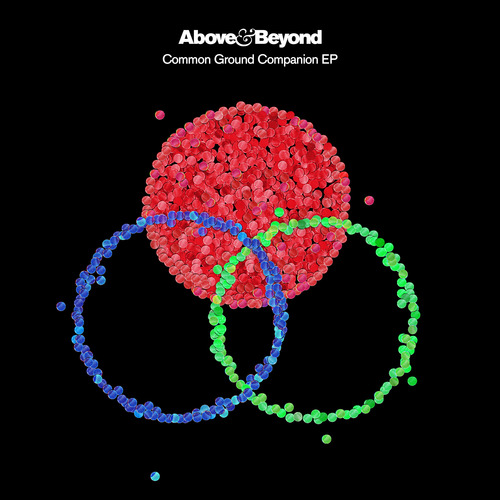 Above & Beyond- Common Ground Companion EP

It seems like only yesterday that Jono, Tony, and Paavo released their fourth artist album, Common Ground. The album saw an incredible amount of success. Fans gravitated to feel-good songs like ‘My Own Hymn’, ‘Northern Soul’, ‘Happiness Amplified’ and many more. In fact, the album did so well that it debuted at #3 on US Billboard’s album chart. This is by far the highest ranking for any trance artist album. As a follow up- and in true Above & Beyond fashion- the trio have released the newest chapter in their ‘Common Ground’ catalog in the form of a three-track EP titled ‘Common Group Companion EP’.

If you tuned into ABGT 300 in Hong Kong back in September, you would’ve heard the premier of all three tracks from the new EP. The EP features Marty Longstaff and Zoe Johnston on ‘Flying By Candlelight’ and ‘There’s Only You’, respectively. ‘Distorted Truth’, an instrumental beauty, rounds out the EP.

The three tracks are all powerful in their own right. Back when A&B were putting ‘Common Ground’ together, they felt as though these three didn’t fit on the album at the time, but in the future, deserved their own time in the lime light. ‘Flying By Candlelight’, featuring Marty Longstaff, is an upbeat, feel-good track that is a true spirit builder to sing to. ‘Distorted Truth’ is vintage main-room Above & Beyond. The track comprises of dark synths, stand out melodies, and thumping basslines.

The third and final release from the EP comes in the form of ‘There’s Only You’ featuring Zoe Johnston. The track has a more impactful message than the first two courtesy of Zoe. The production is another stand out composition that has already resonated with Anjuna fans. Zoe’s vocals and words bring the track full circle, carrying the song to its full potential.

With this being the 500th catalog release on Anjunabeats, the ‘Common Ground Companion EP’ will be available only for a limited time on vinyl. Above & Beyond will continue to tour around the US and Europe culminating in their return to the Gorge Amphitheater in July for their Group Therapy Weekender. You can buy tickets for that here. As for the new EP, make sure to give it a spin or two below.