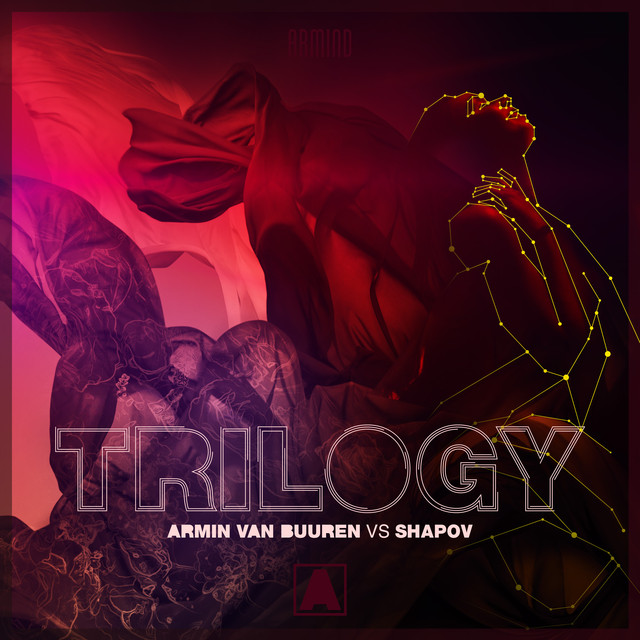 This week, Armin van Buuren unveiled the third collaboration with Russian DJ Shapov. Their track ‘La Résistance De L’Amour‘ has been slaying Armin’s openings at festival sets for months. It also completes the Armin van Buuren vs. Shapov Trilogy EP. The three-track EP gets its release through Armin’s very own Armada Records.

Shapov has brought a very innovative and progressive trance sound to the table in these collaborations. He was excited to reveal the release of the Trilogy EP via his Twitter account, capped by the release of ‘La Résistance:”

The other two tracks on the EP are household tunes to most trance fans by now. ‘The Last Dancer‘ is a beautiful ballad that evokes strong emotion in the main line. Paired with the music video, the imagery of a solo ballet performer carries through the emotional song. Armin revealed on ASOT 909 that Shapov’s manager sent in a two-minute sample of ‘The Last Dancer’ a couple of years back. The two began working back and forth, coming up with over a dozen “master” versions before settling on the final product. The track also finished #2 on the A State Of Trance “Tune Of The Year” voting in 2018

They then worked again together to create the Tomorrowland anthem ‘Our Origin.‘ Incorporating a similar slam effect from ‘The Last Dancer,’ the track uses ambient tracks and live samples from wildlife under the sea. The theme revolves around the idea that we may be different, but we all have an origin of water.

All three tracks work very well in the Trilogy EP. You can check out the full EP below on Soundcloud.