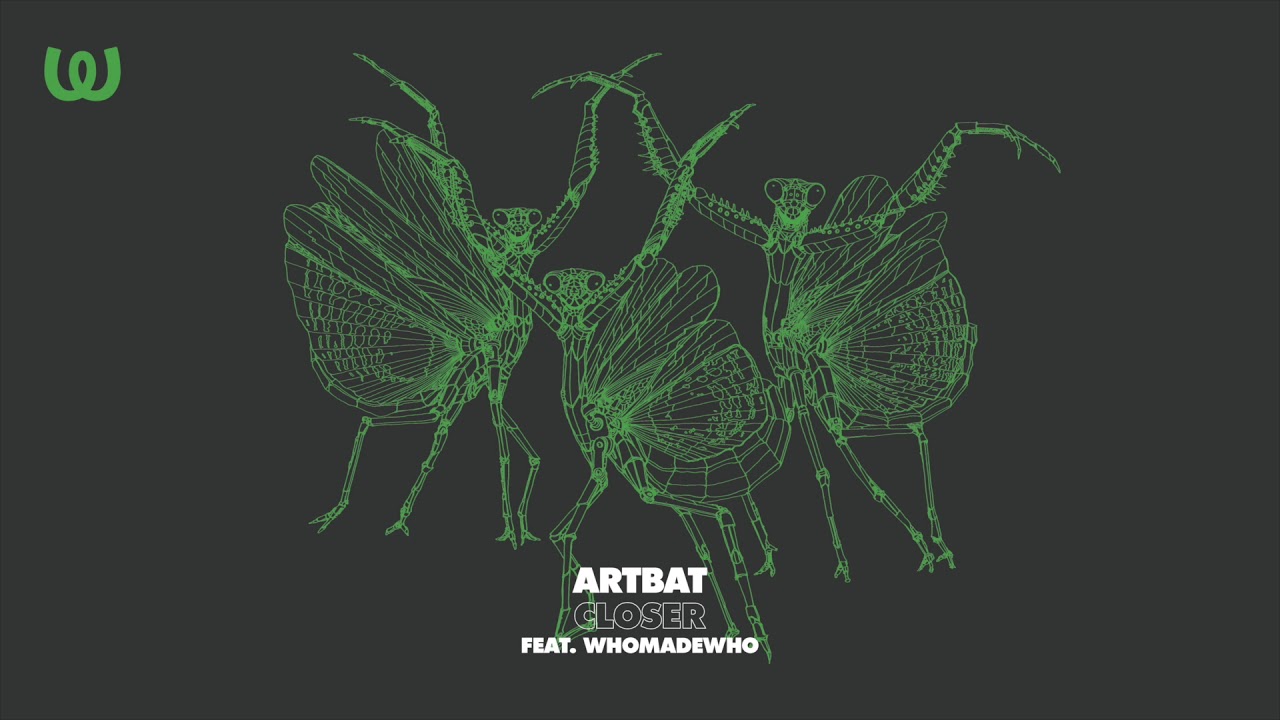 Out now are two new tracks from Artbat featuring WhoMadeWho titled ‘Closer‘ and ‘Monsterrat‘. This is the first of three EPs coming from WhoMadeWho’s Watergate 26. It features two amazing tracks to his standout mix.

Kicking things off is a deep, hypnotic edit of WhoMadeWho’s ‘Monsterrat’. It is soulful and energetic with traces of rock harmonizing low slung house elements. Disco shimmers in between forming an everlasting dance floor weapon.

Conversely, Artbat’s ‘Closer’ lets us witness two concoctions to a dramatic, emotional ride into celestial spaces. With just under eight minutes of beats, it’s well worth the wait. Sweltering vocals balance intimately on massive bursts of low end and dreamy progressions. There is an incredibly tense yet captivating outcome here–we’re getting serious Depeche Mode vibes.

Ukrainian artists Artur and Batish form Artbat, two experienced DJs and producers from Kiev. Their successful portfolio of ten releases that chart global dance floors make them a hot commodity. Powerful, inventive sounds of the highest quality fuel their intimate success with energy and drive. They are world renowned because of this and compare to the greats of Solomun, Maceo Plex, and Richie Hawtin.

Jeppe Kjellberg, Tomas Barford, and Tomas Hoffding make up WhoMadeWho. They spent the last decade traversing their expertise in multitudes of genres from rock to electronic dance. Their style infuses pop, indie, techno, disco, punk, and funk to set them apart from the rest of other club music. Their ability to maintain an underground persona makes them the perfect trio for Watergate 26.

Indulge in these two timeless cuts mixed by both artists themselves. With a unique twist and influences from their collaborative, exchanging creative roles, it’s well received already.

Enjoy the first two tracks from their stellar compilation below. Stay tuned for more to be released.