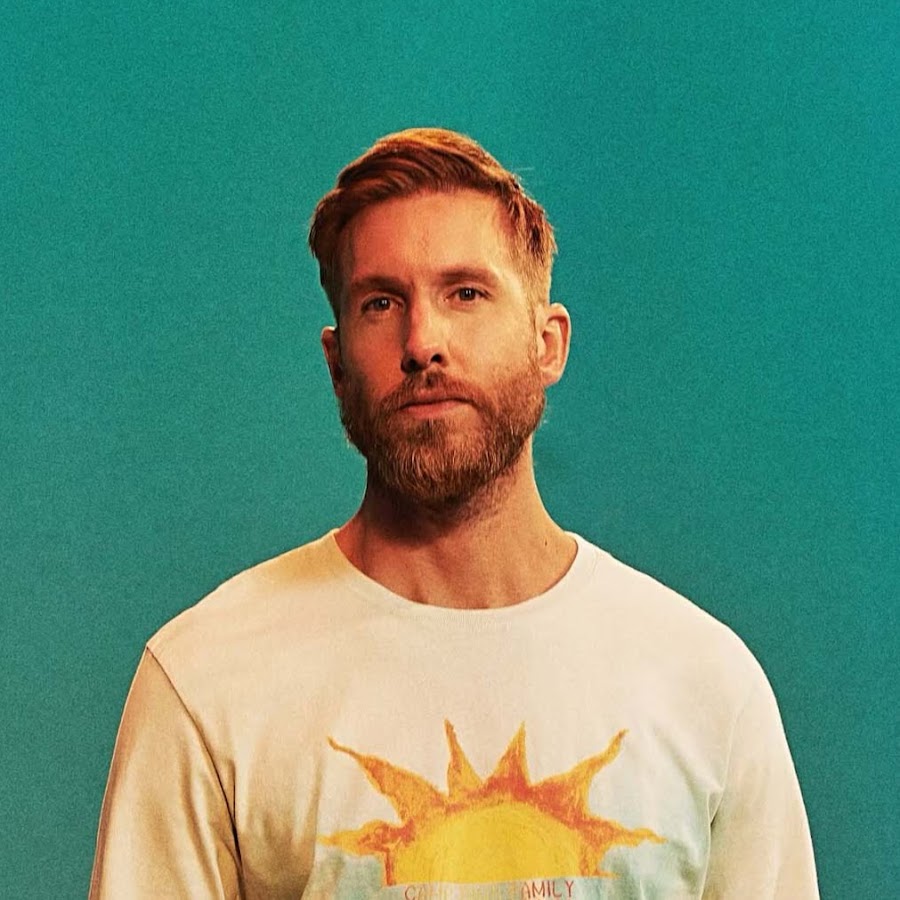 It seems like just yesterday Calvin Harris released his hit single featuring his vocals, ‘I’m Not Alone’. It’s hard to imagine it’s been 10 years now since its release. The 2009 single was the first major launch from his album Ready For The Weekend which made him a global phenomenon and became the blueprint for his sound on the next several projects. “I’m Not Alone” is the perfect time machine to the 2009 era right before the major big room house explosion in EDM.

Today we get to reunite with our old friend thanks to a four-song package. The package includes 2 remixes, a 2019 edit and a 2019 re-mastered version. This song is particularly special because it came before all the famous friends and features from mega stars such as Rihanna, Katy Perry, Khalid, Future, Frank Ocean and more.

The remix pack was first teased on Twitter only a few days ago with a video of Harris dropping CamelPhat’s remix in Vegas. Camelphat’s masterful remix starts the project off proper then is followed by the Harris edit and a acid house rework from Thomas Schumacher. Finally, it wraps up with the 2009 remaster so you can re-live certain memories. Have a listen below!