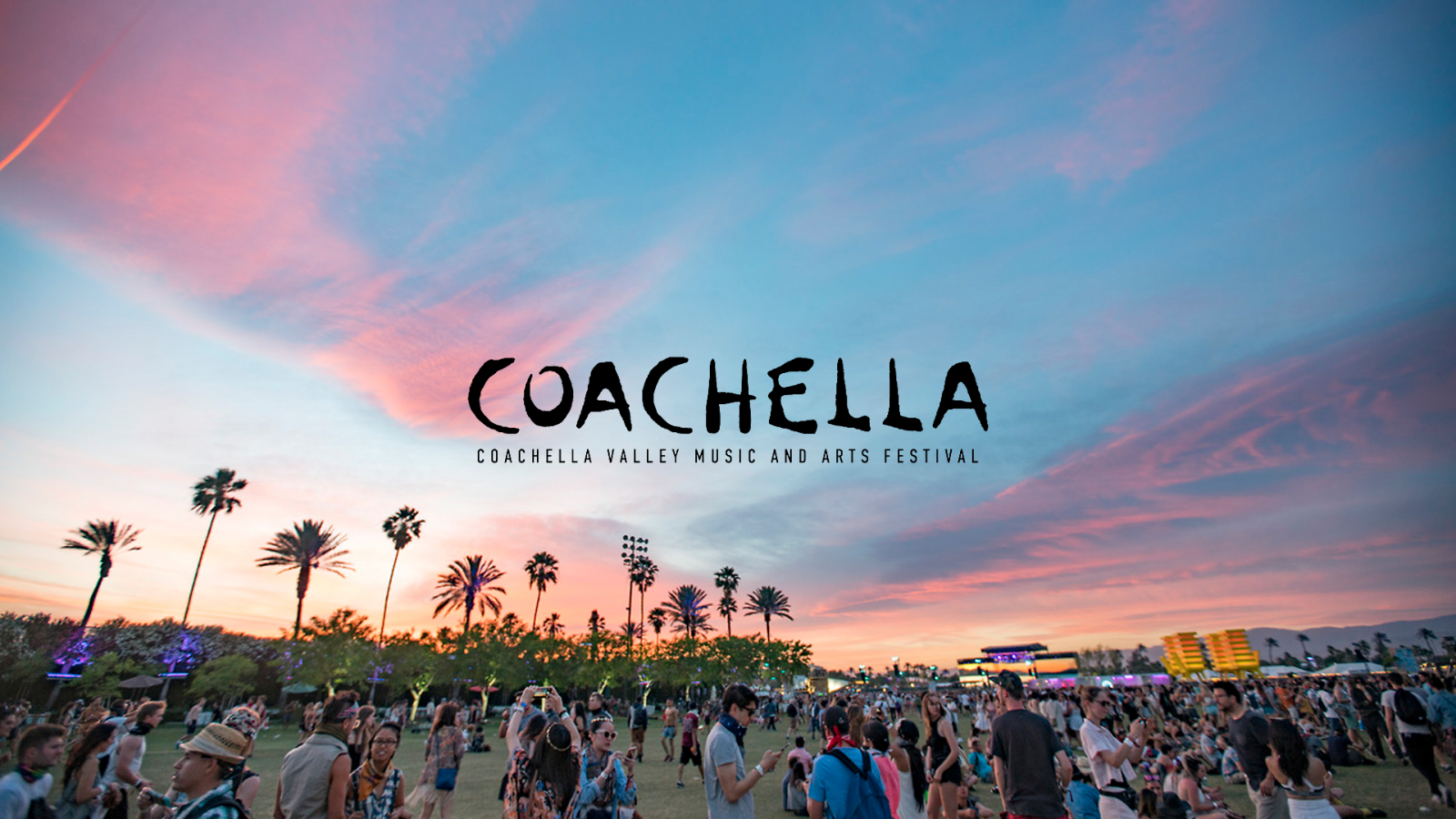 With Coachella just around the corner, preparations for the festival are in full swing. However, we are deeply saddened to learn of the death of one of the workers on Saturday. The man identified as Christopher Griffin was helping set up one of the many festival stages. Eyewitnesses state he was climbing some stage scaffolding to do some rigging ahead of Friday’s opening day. While it is still unclear exactly how he fell from a height of 60 feet to his death, he was not wearing a safety harness which could have prevented his fall.

The Riverside County Police & Fire Department were informed of the incident at around 9:30 am ET. Unfortunately, he was pronounced dead on the scene. The police are currently investigating the exact circumstances surrounding the man’s death.

Coachella has gone on without fatalities up until 2014 when a female attendee died of a drug overdose. That incident is considered to be one of if not the first in the festivals two-decade-long history.

In a written statement Saturday, the festival’s production company, Goldenvoice, confirmed the death.

“Today, Goldenvoice lost a colleague, a friend, a family member. Our friend fell while working on a festival stage. It is with heavy hearts and tremendous difficulty that we confirm his passing. He has been with our team for twenty years in the desert and was doing what he loved. He was a hard-working and loving person that cared deeply about his team. As our lead rigger, he was responsible for the countless incredible shows that have been put on at the festival. We will miss him dearly,” the company said.