It has been a whirlwind of a year for the DJ known as Datsik. Back in March 2018, multiple allegations arose of the famed DJ committing sexual misconduct. He canceled all remaining dates on his Ninja Nation tour schedule. Many DJs recused themselves from his brand amidst the swirling accusations. He was dropped from his record label and by his booking agents. He was publicly called out by high-profile acts such as Jauz for “being a horrible fucking human being.” After that, Datsik went off the grid.

This week, we noticed a resurfacing – that there are plans for a Datsik comeback. In a DM post on Instagram, Datsik shared that he will make a comeback “when the time is right.” He also has this to reveal: 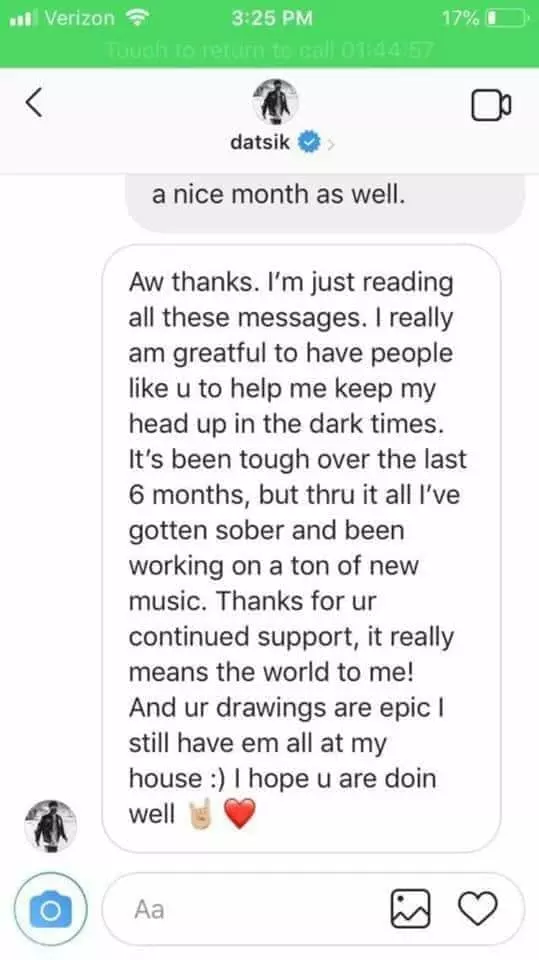 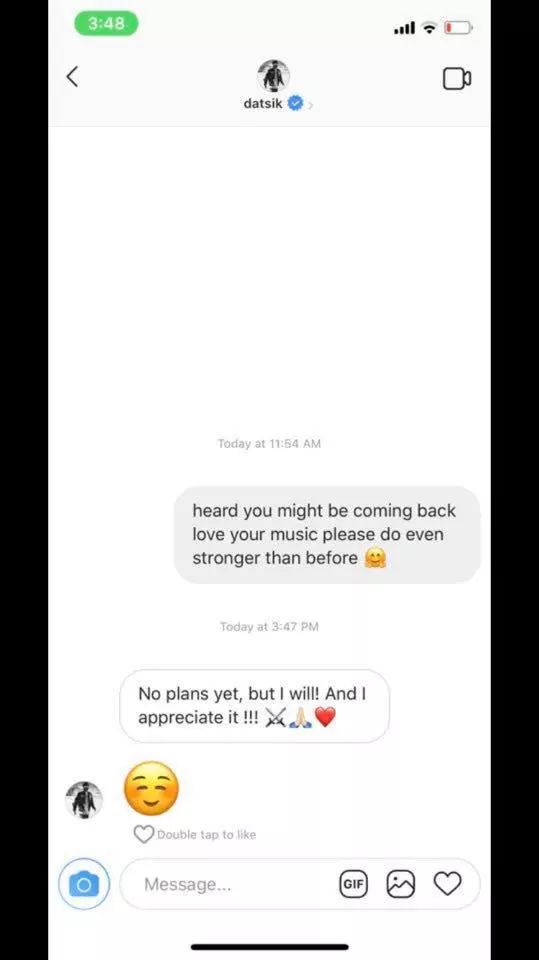 By all appearances, it looks like Datsik is doing well and attempting to come back to the scene. It seems as though he is sober and attempting to right his past wrongs. While he has been ostracized by many, he still has a very loyal fan following. Fans and friends who want to see him back doing what he loves.

However, is this a case of “do we really want him back?” The show of growth is in one’s actions, not simply a few words shared via social media. While many people advocate for Datsik saying his past indiscretions are “not the Datsik they know and love,” the strength of the allegations against him are overwhelming.

Given today’s landscape, would you welcome Datsik back with open arms? Does time heal all? Or do you feel he still has amends to make with those he harmed directly and indirectly from his actions?

Here are some words from his former partner Ephwurd. Where do you stand?