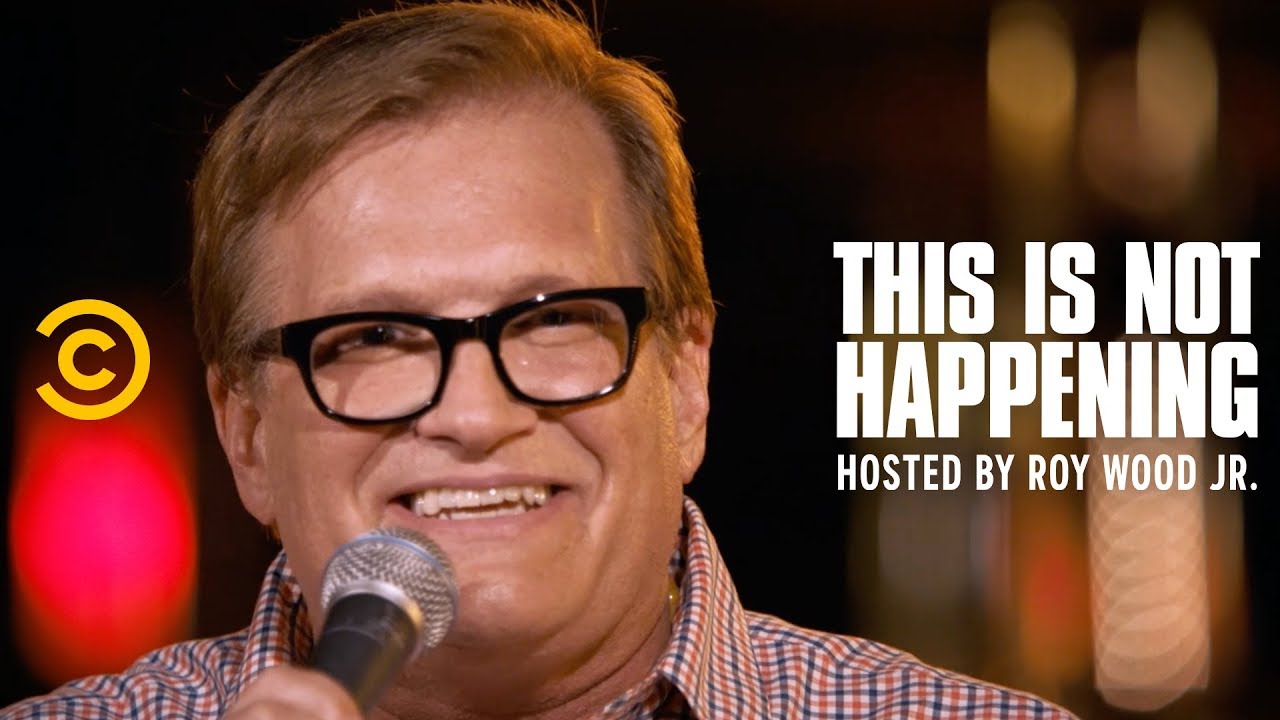 Believe it or not, but the Price is Right host, Drew Carey, is a big EDM fan. In the YouTube series ‘This is Not Happening,’ Carey performs a standup about the time he and his friend went to EDC Las Vegas and shared…a moment. At first glance, Carey doesn’t look like the festival type. He’s older, has thinning hair, wears glasses and laughs at his own jokes like a father hosting a Sunday barbeque. But Carey delivers a hell of a story.

When you’re at a festival, it’s pretty easy to spot someone who’s on something. We all know someone or have been the one who’s had a bad reaction to a drug. It’s a music festival. It’s everywhere. Carey touches on that in his story but refuses to admit to taking any substances.

“All of my friends are doing drugs…except me. because i’m the host of ‘the price is right'”

Carey doesn’t reveal the name of his friend, only that his friend a male comedian, but in a way not knowing makes it even more hilarious. You’re just sitting there mentally listing all of the comedians he’s probably friends with and imagining this with their face. Sometimes it’s fun to troll your friends. Watch below.

*To be clear, if you are at a festival and you see someone reacting terribly to something, make sure they’re okay. Take them to the medic or share some water. Just be a good person.