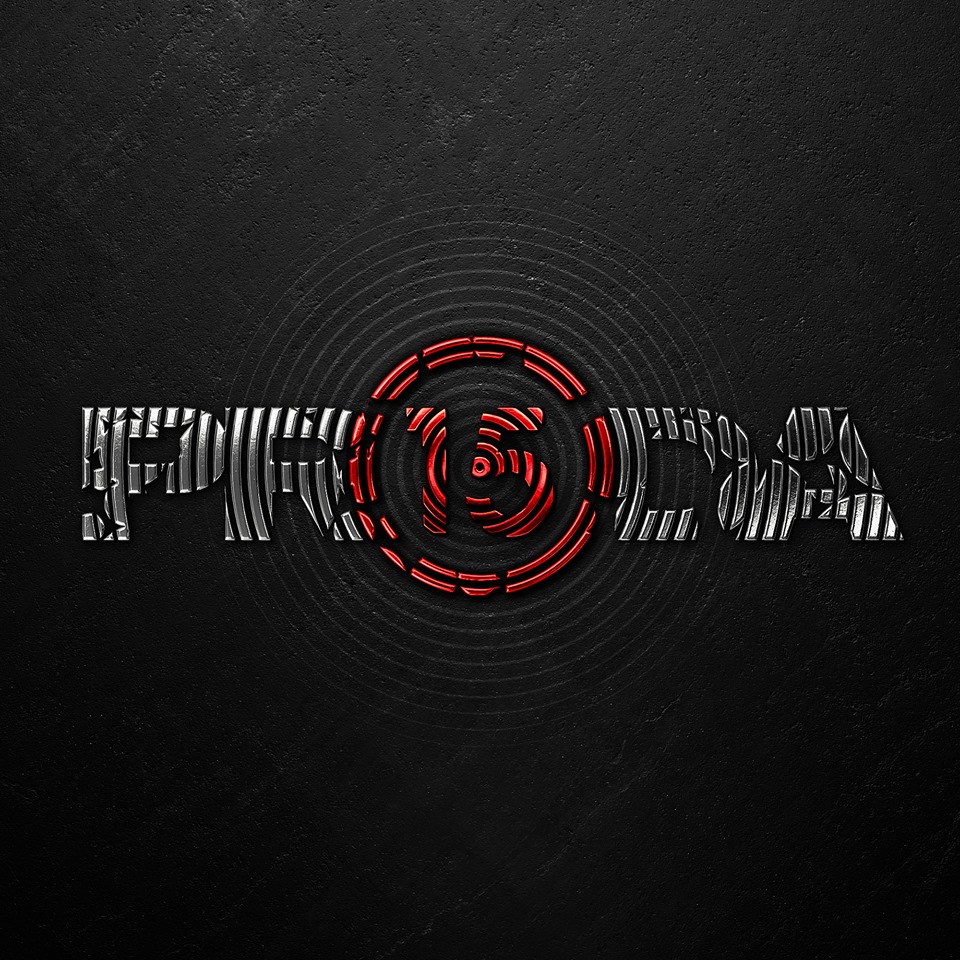 Eric Prydz’s iconic Pryda alias celebrates its 15th birthday this year and what better way to celebrate than by actually releasing new Pryda material, unlike the *coughs* ‘Pryda 2017 Album’. But hey I’m not complaining, the Pryda alias has seen not many releases over the past few years apart from a single & a 4 track EP. Making this perhaps one of the best things to happen in 2019.

Eric posted the above photo to his socials with the caption, ‘June, July, August’ which may imply that it will once again be a 3 part EP like 2015’s PR(10)DA. While this may seem like a bummer for some fans especially those who had their breaths held for a fully blown Pryda album. Let’s not forget that the three PR(10)DA EP’s had 22 songs combined which I’d say is more than adequate. So which of the countless Pryda ID’s will make it to the EP’s? Your guess is as good as mine but you can be sure all of them will be absolute bangers.

So you better keep your ears peeled for any new ID’s Eric might be playing & start digging out old Pryda ID’s because knowing Eric we might just get some hidden unreleased gem from 2006.