Welp – apparently we know Eric Prydz‘s thoughts about the Coachella live stream peephole. During his Cirez D set to close out Weekend 2 of Coachella, Prydz wore this very aggressive shirt. It features a choice phrase with the “Y” in You” utilizing his logo for his Pryda label. While we have no idea what inspired this sentiment from the usually reserved Prydz, no doubt it caused some waves on social media. 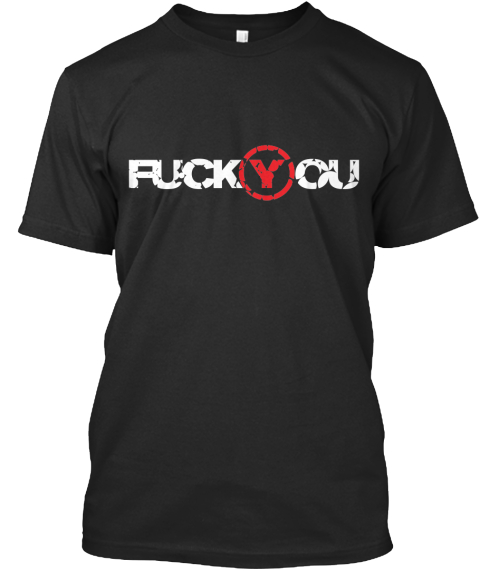 Eric goes by his own drumbeat, and perhaps he was sending a message. Believe it or not, this was official merch at one point way back when. However, fans are already clamoring for it, asking when it will be available again in his merch store. A few years back, the same shirt made a brief appearance online.

Here is a fan clip of the “F*** You” shirt in all it’s glory on Prydz just last night:

Whatever his reasons, Prydz absolutely crushed his sets at the legendary Indio festival. He seems to really come into full form during his Cirez D performances, enjoying his tunes almost as much as the fans in attendance. It was also good to see him full steam ahead after he canceled all his Miami Music Week performances.

If you didn’t catch him at Coachella, you should head to Las Vegas for Prydz’s residency at KAOS at The Palms. Below, check out his Coachella Weekend 1 performance as Cirez D in the Yuma Tent.