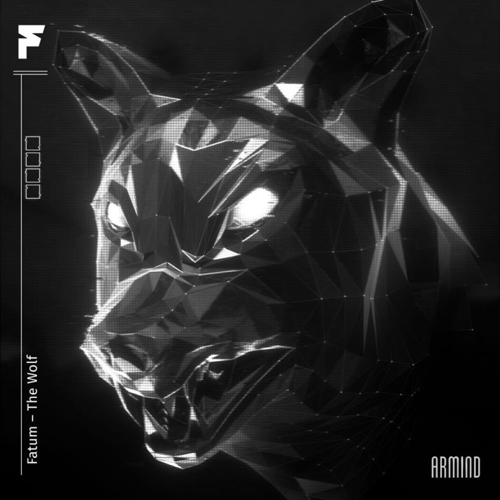 Back with a fiercely new banging track, Grammy-nominated duo, Fatum, proves to push musical boundaries once again. Premiered live at ASOT 900 Utrecht, ‘The Wolf’ has since had fans howling for more.

“Everything about the original song inspired us. Duran Duran have a timeless sound that can translate into any generation, and we are happy that we could do the song justice and have it live in our world. ‘The Wolf’ represents not only the Fatum sound, but also the Fatum brand a whole. Fresh, innovative and classy.” – FATUM

‘The Wolf’ may sound familiar initially, drawing inspiration from Duran Duran’s ‘Hungry Like A Wolf’, but listeners are quick to find a change in a totally different direction. From the classic 80’s pop beat to a dirty drop of resonating synths, Fatum’s new track will no doubt leave some damage to the dance floor.