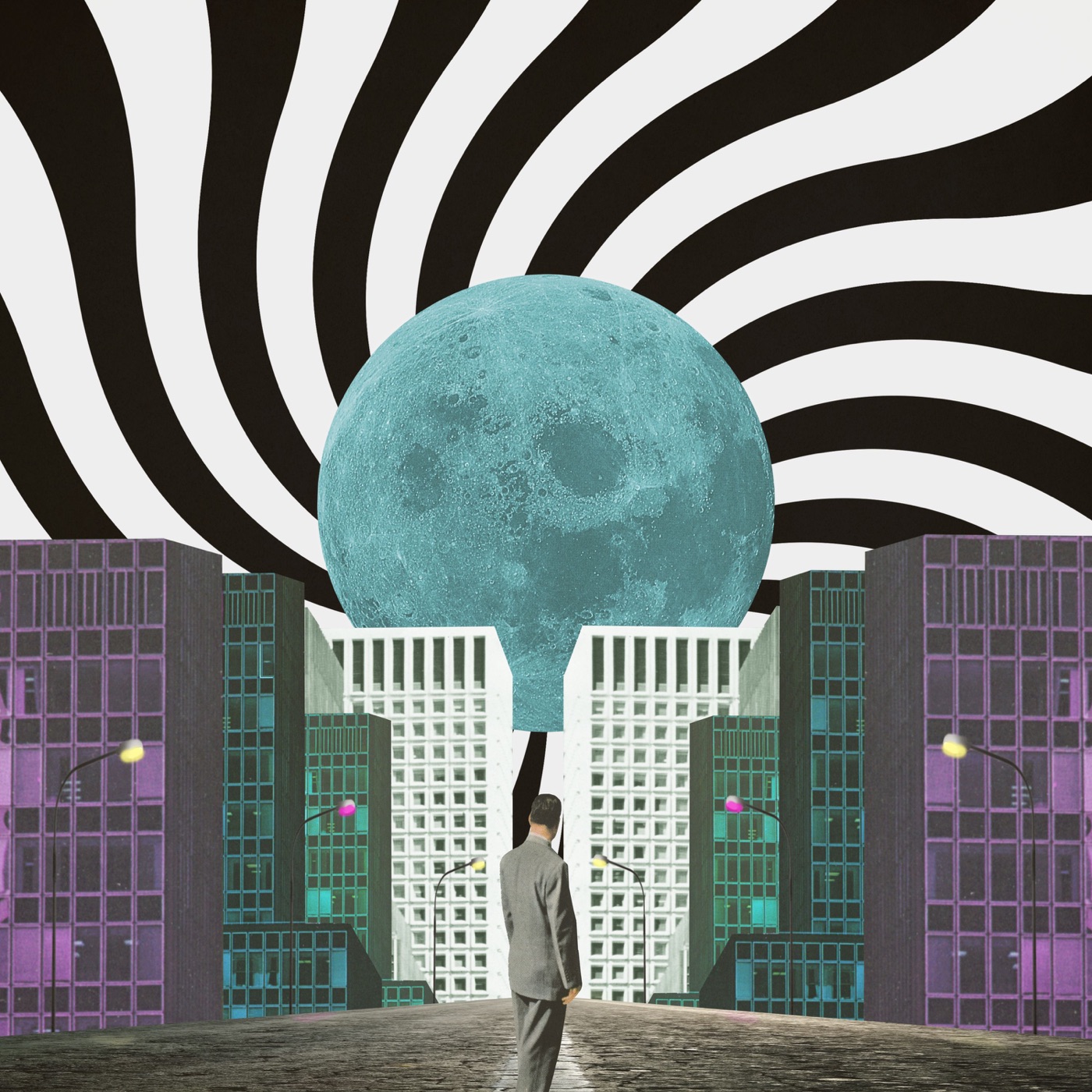 The song begins innocently with Brother Leo’s soothing vocals. It soon builds up and takes a deeper turn with heavy synths. The drop hits you with a funky bass line and beats in your face. That dirty, deep sound will morph your face. Coming in hot with the chorus, Brother Leo sings of love being in the air. Jaehn’s musical capabilities across the dance music spectrum really shine through in this single. There is no telling what this multi-talented artist will do next.

Having written this song in Stockholm last November, Felix didn’t think he would see its release. A few weeks later, with the help of Brother Leo’s additional verse, goosebumps were had. With such a raw voice, there was no way that wouldn’t get incorporated. This is a great late night club banger.

“I love our loner song! It makes me feel like I’m leaving the club at 4am on my own – about to get on another plane”– Felix Jaehn

Previously known for tropical house, we’re getting something new from Felix. There’s no telling what he will do next but this 24-year-old is multitalented. Breaking Beattz provided the sickest house beat to show off the perfect club vibe.

I’ve never heard a more catchier tune than this one. The sheer talent from the three show how versatile electronic music can be when done right. You will not get enough of that chorus and drop. Take a listen below!