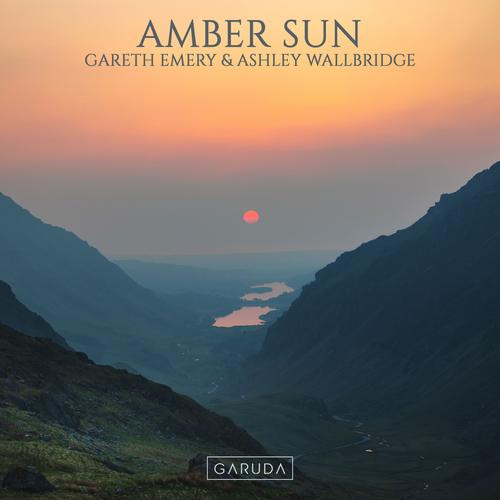 Gareth Emery and Ashley Wallbridge continue their series of collaborative releases with ‘Amber Sun’. Garuda, the label run by both musicians, will be hosting the track on the label. Together they released ‘CVNT5‘ on Gareth’s album 100 Reasons To Live in 2016. Since then, they’ve continued working resulting in a joint album announcement Kingdom United. The title track, Lionheart featuring PollyAnna, and ‘Electric Pirates‘ have already been released.

Both artists have very distinguishable sounds from most of the scene surrounding them. The emphasis on melody always shines through their tracks. It kicks off with a snappy bass-line and synth melody. Building forwards, the track pushes plucks, a pad, and vocal chops commonly used by the artists. The pads amplify significantly going into the build-up, euphorically increasing the sense of tension. Finally, the track bursts into an uplifting and melodic drop bringing in all the elements from the track in a harmonious fashion.

To top everything off, Emery announced ‘The Not Laserface Tour.’ It’s named as a sort of troll because of the demand on Laserface. Wallbridge will be joining him on a bunch of US dates too. Check out his announcement below.