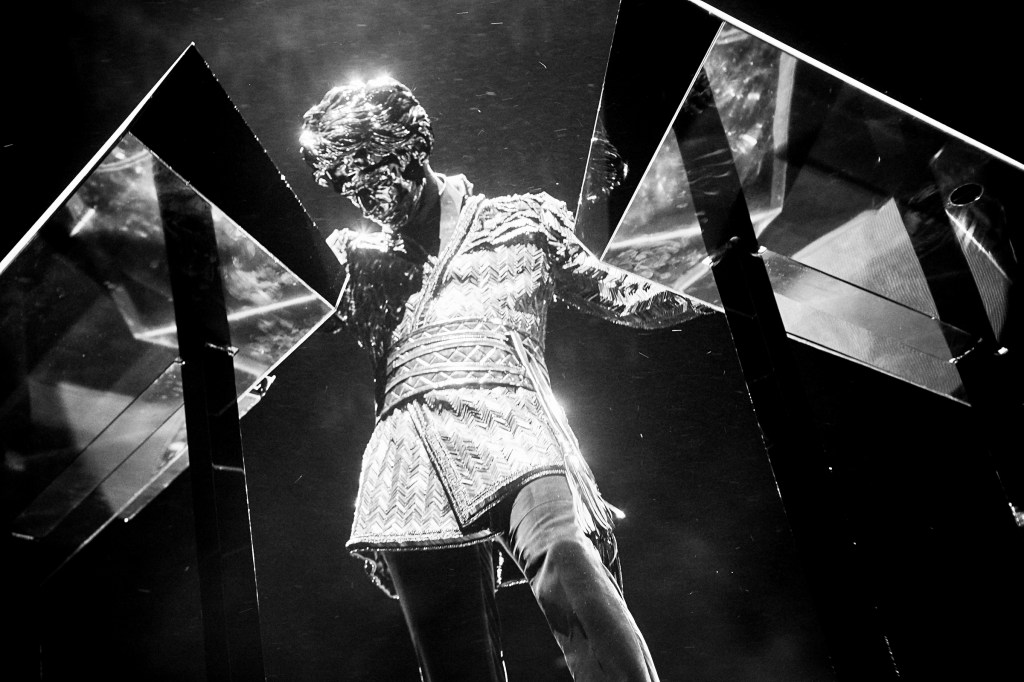 Gesaffelstein is back and more than ready to bring the heat for the rest of 2019. After playing a remarkable set at Coachella Music Festival last weekend; Gesaffelstein announced that he will finally be going back on tour.

It has been a long time coming, but Gesaffelstein is ready to make dance music deep and twisted again. His ‘Against the Night, Across the Time’ tour is set to be the darkest one yet. This new live show follows along with his anticipated sophomore album ‘Hyperion’ which dropped March 8th. The new album went out with a bang and featured artists such as Pharrell Williams, Haim, and The Hacker.

Tickets for the tour are on sale. Find more information here.